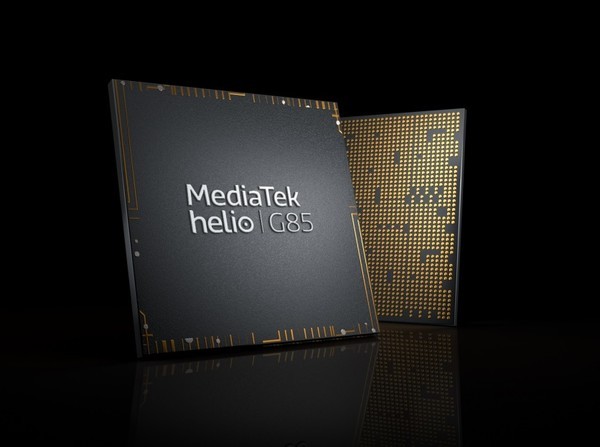 The new addition to the Gaming G Series family packs 1GHz GPU and HyperEngine enhancements that aim to enable powerful and smooth gaming on mobile devices.

According to the company, equipped with MediaTek”s proprietary HyperEngine, the HelioG85 achieves a Manhattan benchmark score upto 25 frames per second.

The chipset”s octa-core CPU integrates two Arm Cortex-A75 processors that operate at up to 2GHz and six Cortex-A55 processors operating at up to 1.8GHz.

The chipset has built-in VoW capabilities that minimize the power of applications in the Android OS such as the always-on Google Assistant.

The Helio G85 gives devices makers the opportunity to create a wide range of multi-camera smartphones for more consumer choice.

Device makers can design smartphones with any mix of wide angle, telescopic, macro and sensor sizes up to 48MP.

Additionally, the HelioG85 includes a multitude of hardware accelerators, including a hardware depth engine for dual-camera bokeh captures and more. The chipset can also perform ultra-fast recording up to 240fps.

With its support for dual 4G SIM, the chipset also aims to provide exceptional voice and video call quality via VoLTE/ViLTE services.