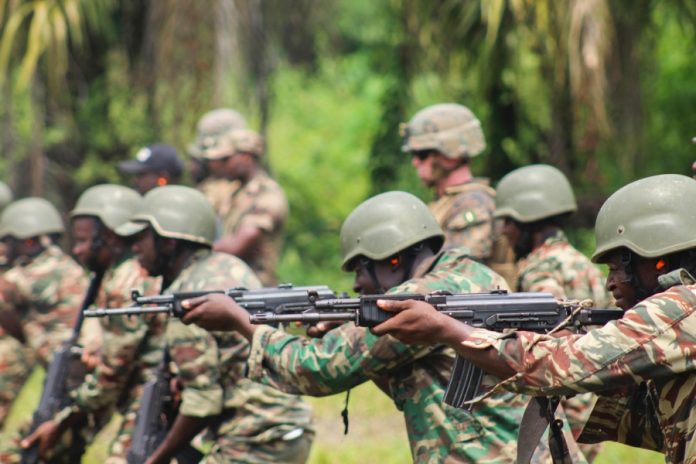 Ashu Prisley Ojong, mayor of Mamfe, around 500 km (300 miles) from the capital in the southwest of the country, was killed when his convoy came under gunfire from Anglophone separatist fighters, broadcaster CRTV said.

A senior military officer in the region, who requested anonymity, told us that two soldiers were wounded in the attack.

Ojong is one of the first senior elected official to be killed in the conflict between Cameroon’s army and English-speaking militias.

The insurgency began after the government cracked down violently on peaceful protests by lawyers and teachers in 2016 who complained of marginalization by the French-speaking majority.