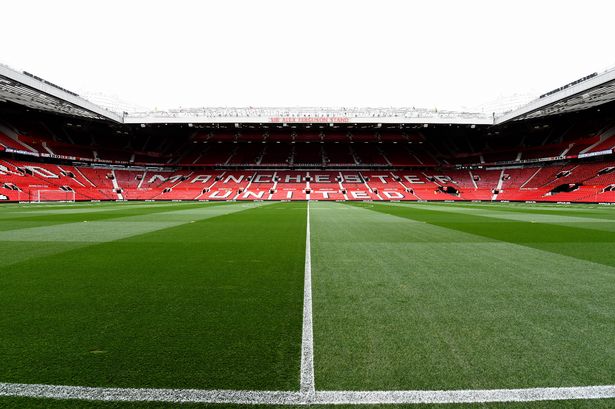 Manchester United says it believes it will miss out on $24 million because the Premier League will have to make refunds to broadcasters even if the pandemic-disrupted season is completed.

The league is in talks with its rights holders about rebates because of delays and changes to the broadcasting schedule. The season was suspended in March.

The rebates will vary based on the final position in the standings and the number of games aired live. United is in fifth place with nine games remaining.

The Premier League hasn’t provided details of the broadcasting rebate.