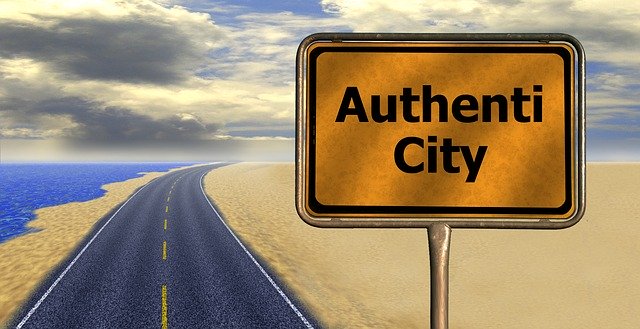 Legitimacy, from the Latin legitimare means “to make lawful.” It is defined as being able to be defended with logic or justification; valid.

Legacy is something that is a part of your history or that remains from an earlier time.

Every leader seems to want to leave his mark, and yet that is damaging, as that says more about the man inside the leader’s suit than the service he is to perform for the very organization, which committed him as their leader. But is the leader all he is deemed to be if he is more worried about what people think of him than the job he is doing for the betterment of the team, customer, profits, and the tenure of the company or organization?

Would a tried and true leader be legitimate if they constantly put themselves in the spotlight, rather than his followers, team members, customers, shareholders, or organization? Legitimate leaders lead first, give credit to everyone else first and about themselves and the legacy last.

Indeed, this is actually how such a legacy is devised. A great leader does not need to use trickery or manipulation to prop himself up, rather he is constantly helping others reach their full potential for the good of themselves and the organization.

A great leader urges people, often large numbers of folks to work together in a common cause to achieve things that are thought to be impossible. Indeed, a leader which does that will not have to build their legacy, it will already have been built in stone with the strongest of foundations that will carry that legacy through the ages and into future periods and eras.

When we really stop and take a look at what makes leaders we see that leadership is often the opposite of what leaders think it is and their legacy is generally what it should be based on their genuine ability to lead.