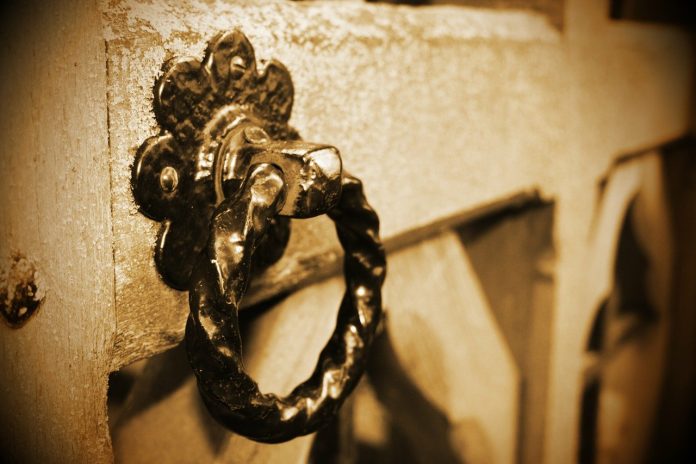 We have all listened to people who seem to enjoy telling us about “problems,” and “if” they could do this or that, or that something is “unlikely.,” or that they’ll “try.” Sadly, these non- productive types of negative words usually produce negative thinking and dramatically shorten anyone’s strength to achieve one’s potential.

When one thinks about anything as “problematic,” it is an abhorrent thought bringing forth images of pain, frustration, discouragement, etc.

It causes stress and fear and is usually counter-productive in terms of passion and enthusiasm. However, if rather than thinking about a “problem,” one thinks about a “hurdle,” and omits the word “problem” from one’s vocabulary replacing it with words like “hurdle,” “challenge,” etc., there is a much more confident strategy competent of utilization.

When one thinks of a “challenge,” one thinks about a prolific, do-able task, rather than an impossibility. Once one stops imagining failure, the chances of achieving and true successes are dramatically magnified.

Whenever I have spoken about any motivational stuff in recent times, I begin by having the growd, in large block letters, write on a piece of paper, “P-R-O-B-L-E-M,” and then have them tear that paper into “a million pieces.”

I then “ban” the use of the word “problem,” in my presence!

Think about someone who says that “they’ll try” to do something. Rarely is anything productively done by that person. Instead, invest time with people who will rather than with those that “try.”

Remember that nothing that anyone else can perform is “impossible.” Something may need energy, “thinking outside the box,” “stimulating” oneself to do better, and more, using a diverse approach, but it is not impossible. Exclude these types of negative words and this type of “stinkin’ thinkin’.”

Those that are the most productive and usually the most thriving, and get returns have, for the most part, dropped negative words and ideas and thoughts from their mindset. I invite you to stop using those negative stuff, and after a few weeks review the difference in your performance, mood, and behaviours, candidly. Remember that most individuals would rather be around someone positive than someone negative because negative people bring you down. Make these tiny changes, and challenge yourself to be all that you might be. Those that do will see growth while those that remain negative, will never perform to their potential.

9 Ways to Becoming a Great Leader