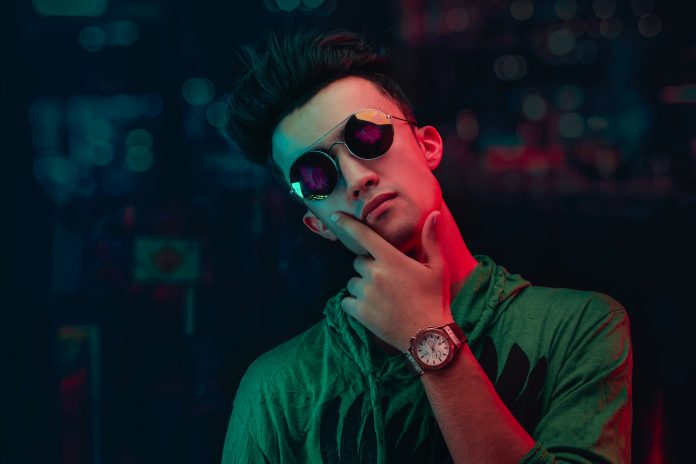 Fashion trends are always changing. Every year, one trend is celebrated, and another goes to vanish. Some come back after a long time to be distinguished again. And after years of reintroduction, designers still make these trends more creative.

There is a reason why some of these day’s trends are like the previous ones. And just as mentioned, these evolved into pieces that fit our preferences. These were the roots of what is now famous for us. Some clothing was enhanced for functionality, and some parts were redesigned for aesthetics.

So, what are these essential pieces that influenced today’s fashion? Let’s get on to them.

One of the oldest designs for watches nowadays is the analog watch. An analog watch has a traditional clock face, which is usually seen and worn everywhere.

There were so many types of watches that came into the market, like the digital and the smartwatches. But, this classic stayed in trend and inspired many watch companies around the world. Each brand came up with versions, and all derived from the same analog display until today.

If you’re looking for the perfect classic timepiece, you might want to look into Patek Philippe. This Swiss luxury brand offers the best analog watches that suit every style – vintage or modern.

These boots were used back in the Victorian era and became a significant demand throughout the years. Made famous by Kanye West, these inspired many sneakerheads in the fashion world.

Chelsea boots usually have suede or leather uppers closed without laces and has a pull tab. This kind of shoe became essential for contemporary wardrobes, along with runners. If you would think, Chelsea boots are appropriate for business casuals and formal attires. But, because of the influence, it ranged wider even for streetwear.

Supposed to be athletic essentials, joggers became famous mainly in streetwear. These were worn by NBA players, rappers, and skateboarders. It may not have started a dominant run, but these sweat pants became a sought-after piece in today’s trend.

Joggers are known for their gartered ankle cuffs. Since then, many designers have come up with the same design, only with different textiles. Others have also made dropped crutch and low-rise versions. Others have also put zippers on the leg openings, with pre-stitched ruffles for a more chill vibe.

In today’s trends, many are still wearing joggers. Brands like Fear of God became a favorite for many celebrities, with its ruggedness. Their silhouettes also did not look bulky and innovative, relaxed enough for consumers.

Browline glasses are sleek, finishing touches for casual looks. The thick upper part of the frame made the glasses look distinct, giving a clean and smart vibe. Pop these in with a light dress shirt, a pair of chinos and loafers, and you are good to go.

Along time, the trend did not circulate along with smart-casual looks. People started wearing these glasses, even without the polo-chino combo. In a more laid-back sense, these are now usually paired with athleisure essentials. They also wear these with distressed denim pieces, like jackets and pants.

Remember these? Letterman jackets were usually worn by campus athletes, with the school logo on it. These were made famous in movies that featured buffed jocks in a high school setting. The piece represented a youthful varsity vibe for most of us.

This style came in and out throughout the years. Within the last decade, the jacket influenced some trends two times in the market. “Varsity jackets” was one, and became popular with many hip-hop dance groups in the world.

This also pushed for bomber jackets, which are less flashy than varsity jackets. “Bombers” are waist-length coats made of polyester, usually with minimal or earthy tones. Brands like Stone Island give out the best jackets of this kind, giving out a luxury-street vibe when worn.

Apart from these pieces above, there are still many pieces that rippled trends. Although labeled as outdated, you can always invest in a bit or two from this list. Who knows, these might come back in the seasons coming.