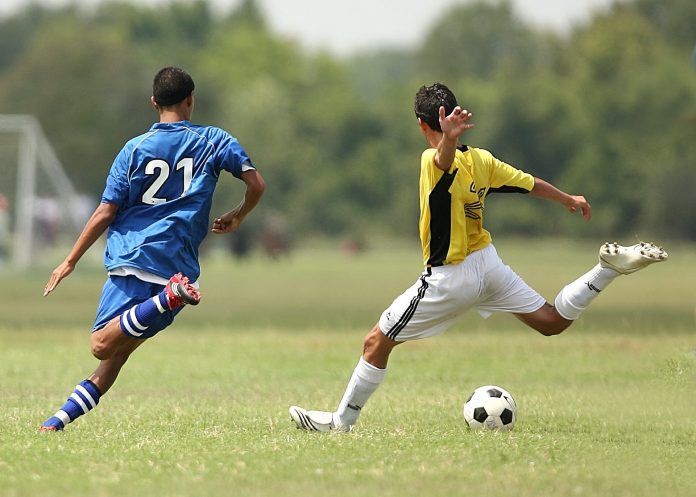 British football coach Trevor Morgan believes that head coaches of teams in the Indian Super League (ISL) need more time to implement their philosophies. The former assistant and interim head coach of the Kerala Blasters said in a recent interview that managers of ISL teams “don’t get the time” compared with professional leagues in Europe.

Although this is largely due to the league structure of the ISL, which numbers only 10 teams per season, Morgan said that in Europe most coaches “get 38 or 40 games” to provide “stability” and attempt to coach the team to play in a winning style of football. Morgan said that managers of ISL teams only get “4-5 games” to prove themselves and the “margin for error” is greatly reduced. In February, Croatian coach Robert Jarni was fired just five months into his role with NorthEast United. The Guwahati-based club went 11 games without a win, but had started the season in style and demonstrated early promise.

Stability is the key to developing ISL teams

Morgan believes it is a stability issue, with ISL clubs needing to put their faith and trust in a head coach for multiple seasons as opposed to chopping and changing each close season. Morgan’s former employers, Kerala, have recently confirmed the appointment of Spanish coach Kibu Vicuna as their new boss on a two-year contract, giving the former Wisla Plock and Mohun Bagan chief up to 44 regular season games in charge.

Morgan said in seasons gone by many ISL teams have seen coaches bring in “90% of the players” and within weeks a new coach arrives and has to coach for the remainder of the campaign with “those players who he did not select”. There is certainly a bigger pressure on the boss of the Blasters. Kerala as a region has become a footballing hotbed ever since the ISL rolled into town and brought with it some big-name players to the Blasters, including David James and Indian striker Michael Chopra.

As a whole, the ISL franchise has been warmly embraced by India’s football fans. It’s one of the main reasons why thousands of sports bettors across India look daily for trusted sportsbooks to wager on the latest ISL lines and markets, and is at the forefront of online gambling in India in 2020. The televised coverage of the ISL has also brought Indian football to the global stage too. Many leading sportsbooks stream the ISL games live, providing bettors have active accounts and balances. Viewership of the 2019-20 ISL campaign rose by 51% and with plans afoot to increase the number of games each team plays per season from 18 to 27, it could become even more popular.

There certainly appears to be a Spanish vibe to the 2020-21 ISL season. Kerala’s Kibu Vicuna will not be the only Spaniard in charge of an ISL club. ATK’s head coach Antonio Habas will remain at the club having masterminded ATK’s third ISL title in their short history. ATK is due to merge with I-League leaders Mohun Bagan for the next ISL season, with Habas due to remain at the helm. Habas has intimated that there will continue to be a Spanish theme running through the squad, as he seeks to entice some of his compatriots to Kolkata.

Although ATK was heavily indebted to the goals of Roy Krishna and David Williams in attack, their Spanish midfield was equally important in terms of controlling possession and carving out chance after chance for Krishna and Williams. The likes of Edu Garcia, Javi Hernandez and Mandi Sosa are all due to remain with ATK and Habas plans to increase the Spanish contingent during the close season.