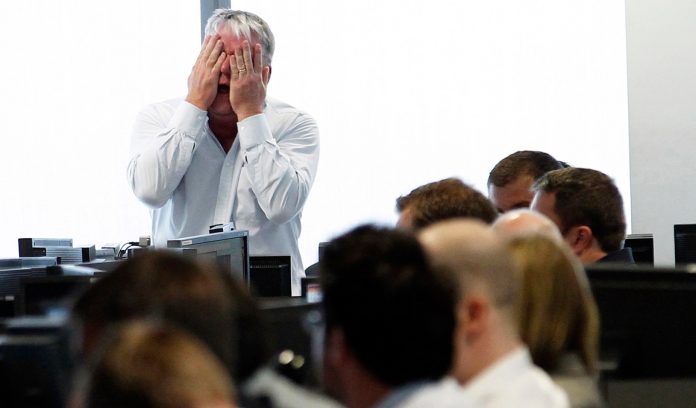 Researchers have revealed that stress, lack of autonomy, and ability at the workplace or due to the demanding jobs can lead to depression and death.

The study, published in the Journal of Applied Psychology, found that our mental health and mortality have a strong correlation with the amount of autonomy we have at our job, our workload and job demands, and our cognitive ability to deal with those demands.

“When job demands are greater than the control afforded by the job or an individual”s ability to deal with those demands, there is a deterioration of their mental health and, accordingly, an increased likelihood of death,” said study lead author Erik Gonzalez-Mule from Indiana University in the US.

For the findings, the researchers used data from 3,148 Wisconsin residents who participated in the nationally representative, longitudinal Midlife in the US survey. Of those in their sample, 211 participants died during the 20-year study.

They examined how job control — or the amount of autonomy employees have at work — and cognitive ability — or people”s ability to learn and solve problems — influence how work stressors such as time pressure or workload affect mental and physical health and, ultimately, death.

“We found that work stressors are more likely to cause depression and death as a result of jobs in which workers have little control or for people with lower cognitive ability,” Gonzalez-Mule said.

On the other hand, the research team also found that job demands resulted in better physical health and lower likelihood of death when paired with more control of work responsibilities.

“COVID-19 might be causing more mental health issues, so it”s particularly important that work not exacerbate those problems,” Gonzalez-Mule said.

“This includes managing and perhaps reducing employee demands, being aware of employees” cognitive capability to handle demands and providing employees with autonomy are even more important than before the pandemic began,” he noted.

What Happened to Monkeypox?

What Are the Harms of Sanitiser?