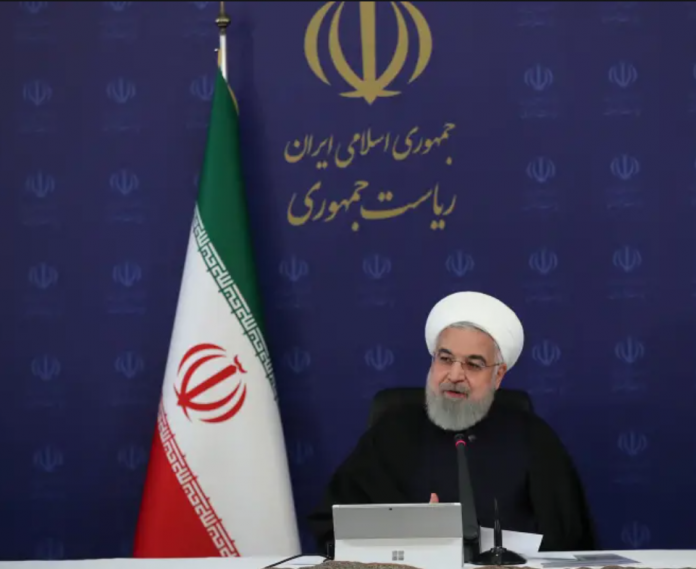 A county in southwestern Iran has been placed under lockdown to prevent the spread of coronavirus, Tasnim news agency reported on Sunday, also quoting the provincial governor as saying there had been a sharp rise in new cases across the province.

Tasnim quoted Gholamreza Shariati, governor of Khuzestan province, which borders Iraq and includes the county of Abadan, as saying people had not been observing social distancing rules.

“Because of this the number of corona patients in the province has tripled and the hospitalization of patients has risen by 60 percent,” Shariati said.

Banks and offices in Abadan will be closed until the end of the week and entry corridors to the county from the north and east have been closed, according to Tasnim.

Offices will be closed and travel restrictions will also apply to nine other counties in oil-rich Khuzestan, Tasnim cited Shariati as saying.

Iran, one of the countries in the Middle East hit hardest by the novel coronavirus, has begun easing restrictions on normal life in order to keep afloat its economy, already battered by U.S. sanctions. Health officials have repeatedly warned, however, that easing restrictions could lead to a boost in the number of infections.

Schools will open next week, President Hassan Rouhani said on Sunday, according to the official presidency website.

On Friday, prayer gatherings resumed in up to 180 Iranian cities and towns seen at low risk of coronavirus contagion after a two-month suspension, state media reported.

The resumption of Friday prayers — still banned in the capital Tehran and some other major cities — followed the reopening last Monday of 132 mosques in areas consistently free of the virus.

The total number of deaths from coronavirus rose by 51 in the past 24 hours to 6,640, Health Ministry spokesman Kianush Jahanpur said in a statement on state TV on Sunday. A total 107,603 cases have been diagnosed, he said.

Iranian officials have said sanctions that were reimposed in 2018 after U.S. President Donald Trump withdrew from a multilateral nuclear deal with Iran have hampered the Islamic Republic’s ability to combat the pandemic.

The oil price crash is a further challenge, Vice President Eshaq Jahangiri said, according to the government website.

“The sanctions, corona, the drop in oil prices and a slump in the global economy have placed perilous conditions in front of the national economy,” Jahangiri said.

“Of course these conditions don’t mean a dead end, but the country’s leaders must use different approaches and capacities to solve the challenges ahead.”