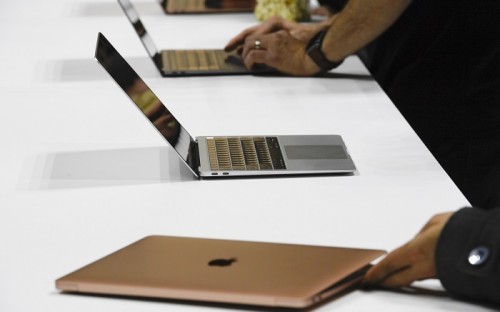 (IANS) In some good news for parents who are worried at their kids spending too much time with screens, researchers report that today’s children are not bad at reading emotions and picking up cues from people’s faces than children who didn’t grow up with tablets and smartphones.

With the ubiquitous use of tablets and other devices today among toddlers as well as parents, the psychologists wanted to know: Have younger children missed the opportunity to understand social cues?

Most children from the sixth-grade class of 2012 were born in 2001, while the first iPhone came out in 2007, for example, and the first iPad in 2010 — a time when the sixth graders from the 2017 class were infants and toddlers.

The psychologists found that the 2017 sixth graders scored 40 per cent higher than the 2012 class at correctly identifying emotions in photographs and made significantly fewer errors than the 2012 students.

In addition, the 2017 students were better at identifying the emotions in a series of videos, but only slightly better, a difference the researchers said is not statistically significant.

“Perhaps our 2017 participants had more opportunities to see, communicate and learn nonverbal emotion expressed in photographs of faces than those from 2012 because of the time spent taking and reviewing photos of themselves and others,” explained lead study author Yalda T Uhls in the study published in the journal Cyberpsychology, Behavior, and Social Networking.

In today”s world, young people use photos and, increasingly, video to communicate. In 2018, for instance, 69 per cent of teens reported they used Snapchat and 72 per cent used Instagram, both of which incorporate pictures and text messages.

Uhls noted that even text-based communication can convey emotion through capitalization, emoticons and repetition.

“With so many of our kids are on screens so frequently, it is important to know that good things can come from their interactions with photos,” Uhls said.

“I would expect with the recent increase in video communication, they may be now learning these cues from video chat too”.

Even 18-month-old babies can learn from video chat, she said, citing other research, while another study found that time on screens did not seem to impact kids” social skills.

She, however, strongly recommended that families have face-to-face conversations around the dinner table and at other times of the day.