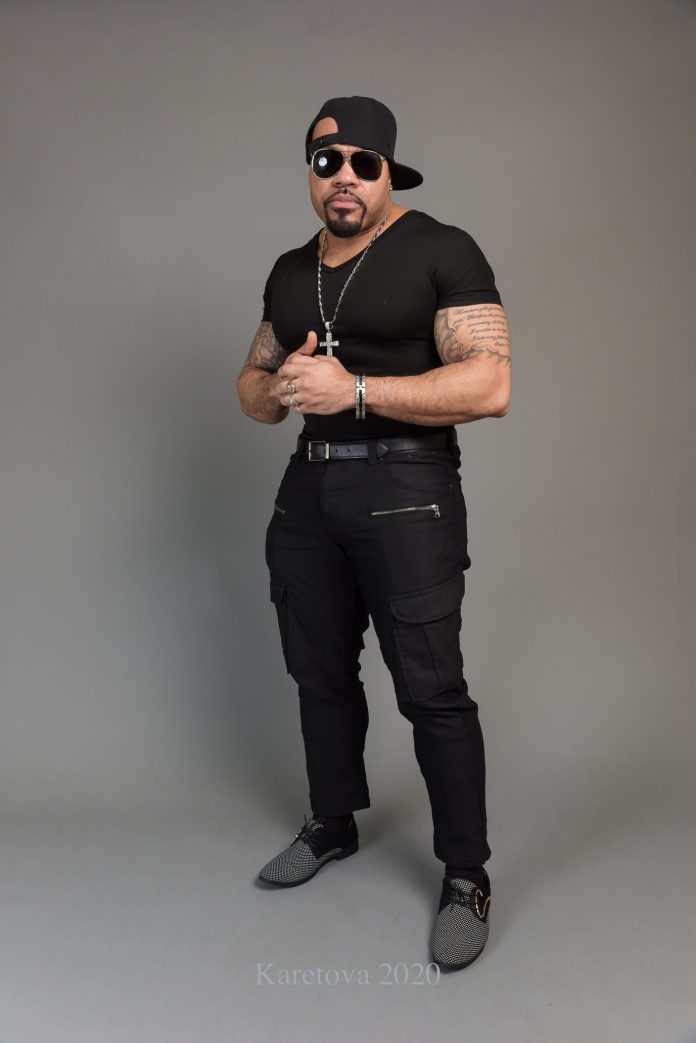 Stokes, whose monikers are P.T. The Gospel Spitter and The Bad Boy of Gospel is a renowned, rhythm and gospel artist, director, writer, producer, and entertainer. Stokes struck gold by winning the Gwinnett Center International Film Festival’s Audience Choice Award with his directorial debut in 2015 with the music mini-film, Salvation RMX for Best Music Video. In 2016, he was named New UrbanHip Hop artist of the year by the Independent Christian Music Association. He followed that two years later with a nomination at the Madrid International Film Festival for Best Music Short. In 2019 his Praise the Maker won the Platinum Award at the NYC Indie Film Awards for Best Short Film, last but certainly not least he also individually won the prestigious Silver Hattie Award at the Anaheim Film Festival for his short film on Praise the Maker as Best Inspirational Film. He had his first feature film appearance in the action thriller, Taken 3 and has also appeared in the television series Saints and Sinners, Born Again Virgin, and Fatal Attraction to name a few. Stokes grew up in the metro Atlanta, where he was a singer at Wheat Street Baptist Church and played handbells at Hillside Presbyterian Church.

Stokes pens his own lyrics and boasts a six-octave range and states, “the company’s first business division is a rhythm and gospel label.” His debut project, “Raise Up”, was released in 2014. Stokes admits that he also does voiceover work with a guilty pleasure of doing so for animation.

Connect with him on all digital streaming platforms for his music: Songwhip | Youtube