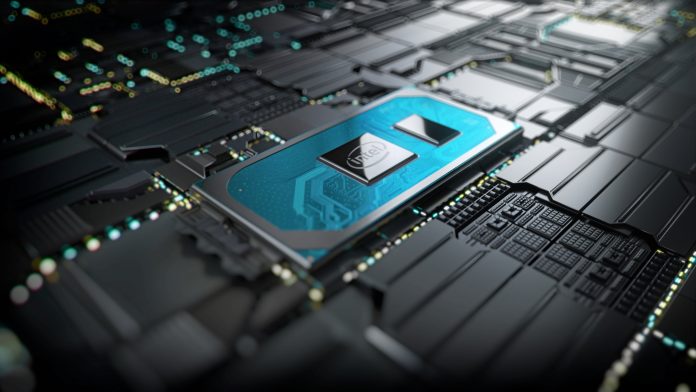 Expected to close in the coming days, the deal could be worth around $1 billion, TechCrunch reported on Sunday.

Following the acquisition, Moovit could become part of Intel”s Israeli automotive hub, which is anchored by the autonomous driving company Mobileye, said the report, citing sources.

Moovit was valued at over $500 million at the time of its last round of funding, but its valuation has grown tremendously in the last couple of years.

It helps people to find the best route in the city and it also integrates its service with ride-hailing majors like Uber.

The talks of the deal comes at a time when widespread restrictions due to COVID-19 have impacted movement of people in view of the need to maintain social distancing.

Moovit”s iOS, Android and Web apps are being used by over 800 million riders across 3,100 cities in 102 countries and 45 languages, according to the report.

However, the deal has not been confirmed by either of the companies. Moovit did not even deny it.

“At this time we have no comment, but if anything changes I”ll definitely let you know,” a Moovit spokesperson was quoted as saying.