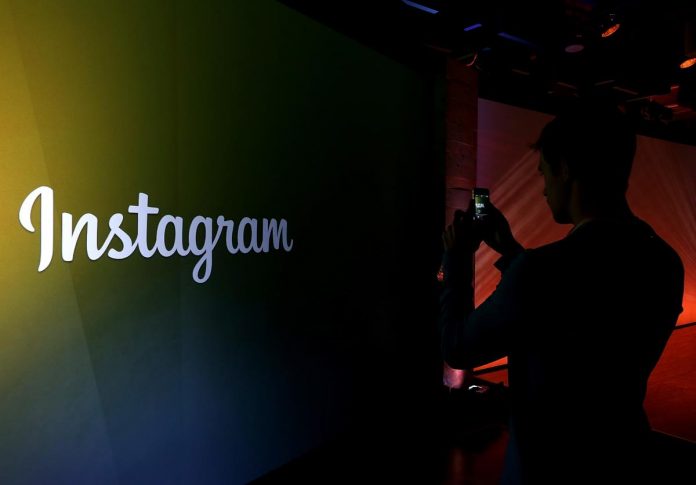 The photo-sharing app has a fixed size for pictures and a fixed pattern about how they appear on your screen but because of the bug, Instagram could not resize the images.

These were not visible to all the users around the globe but only in the iOS version of the app.

Android users were not able to reproduce this glitch in the app. However, they could post normal-sized images after clicking them but their feed did show some extra-long pictures clicked by the iPhone users on the app.

Acknowledging the bug, Facebook that owns the photo-sharing app told The Verge that they were aware of the bug.

“We are aware of a bug involving oversized photos on Instagram. We”re working quickly to fix the issue,” a Facebook spokesperson was quoted as saying.

As for the people who were able to post such long pictures, they reported that the app did not give them an option to crop an image when they tried posting content on the app.