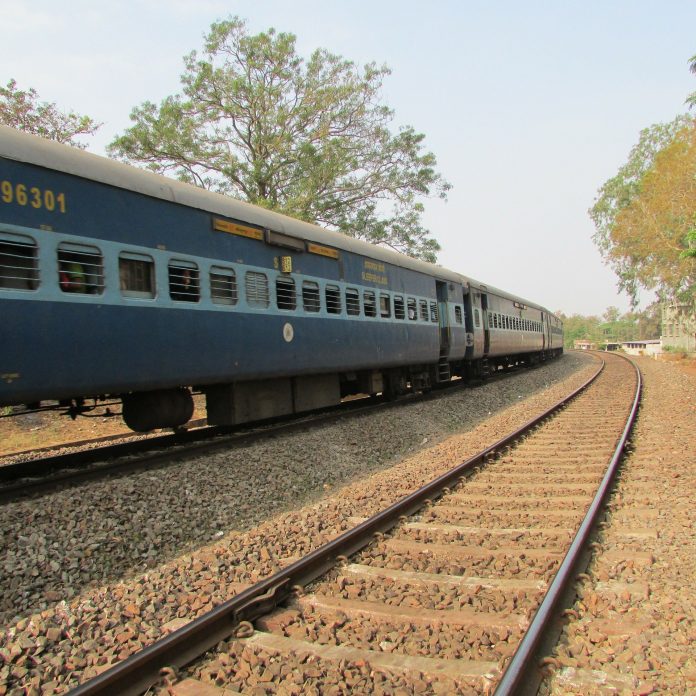 Following demands of the state governments to run special trains, the Indian Railways on Friday said it has decided to run ”Shramik Special” trains from Friday to move the stranded labourers, pilgrims, tourists and students.

Railways Executive Director Media R. D. Bajpai in a statement said as per the guideline issued by Ministry of Home Affairs, it has been decided to run “Shramik Specials” from Labour Day today. Senior Railway and Home Ministry officials had met on Thursday to discuss the issue.

The officials remarks came on a day when the national transporter ran first special train in almost 40 days from Telangana to Jharkhand to transport 1,200 migrant labourers.

The railways had suspended passenger, mail and express trains as nationwide lockdown was announced by Prime Minister Narendra Modi to combat the spread of novel coronavirus (Covid-19) pandemic. Bajpai said these special trains will be run from point-to-point on the request of state governments as per the standard protocols for sending and receiving such stranded persons.

“The railways and state governments shall appoint senior officials as nodal officers for coordination and smooth operation of these trains,” the official said. Elaborating on the procedures involved to ferry the migrants, he said the passengers have to be screened by the sending states and only those found asymptomatic would be allowed to travel.

“The sending state governments will have to bring these persons in batches that can be accommodated in the train to the designated railway station in sanitized buses by following social distancing norms and other precautions. It will be mandatory for every passenger to wear face covers. Meals and drinking water would be provided to the passengers by the sending states at the originating station,” the official said.

He said that the railways will endeavour to ensure social distancing norms and hygiene with the cooperation of passengers.

“On longer routes, the Railways will provide a meal en route during the journey,” he said.

Bajpai said on arrival at the destination, passengers will be received by the respective state governments, who would make all arrangements for their screening, quarantine, if necessary, and further travel from the railway station.

The national transporter has suspended the regular services of the passenger, mail and express trains until further notice. Only freight and Special parcel trains have been allowed to ensure supply of essential items.