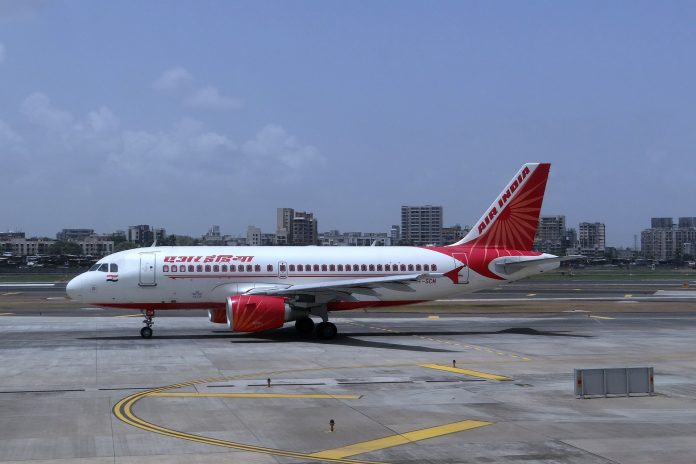 Around 15,000 Indian nationals evacuated by the Central government from 12 countries are expected to land in India in next one week.

Official sources said that the Ministry of External Affairs has developed a dynamic online platform on which requests received by Indian Missions from Indian nationals wishing to return are regularly being uploaded.

So far, sources said, 67,833 requests for repatriation have been registered. These include, requests from 34 per cent of all 22,470 students, 30 per cent of all 15,815 migrant workers, 9,250 short-term visa holders faced with expiry of visas, 5,531 with medical emergency or seeking treatment for terminal illness, 4,147 tourists stranded abroad, 3,041 pregnant women and the elderly and 1,112 of those required to return due to death of a family member.

Official sources said, 27 flights will take off from the Gulf region next week with 11 from UAE (including the two that have already landed), five from Saudi Arabia, five from Kuwait, two from Bahrain, two from Qatar and two from Oman. From the neighbourhood, seven flights will take off from Bangladesh (including the one that has already landed) carrying passengers bound for Srinagar, Delhi, Mumbai and Chennai.

Similarly, sources said, 14 flights are scheduled to bring Indians from South-East Asia, with five flights each from Singapore (including the one that has already landed) and the Philippines and four from Malaysia.

Sources said Indian nationals are expected to land at 14 airports across India in ten flights arriving in Delhi, nine in Hyderabad, nine in Kochi, four in Kozhikode, one in Trivandrum, one in Kannur, nine in Chennai, one in Trichy, five in Ahmadabad, four in Mumbai, three in Srinagar, four in Bengaluru, one in Lucknow and one in Amritsar.