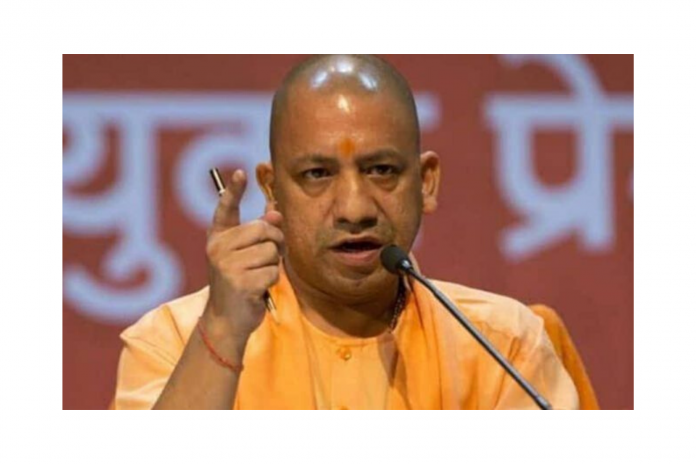 The Yogi Adityanath government in Uttar Pradesh plans to plant 25 crore trees in July this year, creating yet another world record of sorts.

The drive is aimed at increasing the green cover in the state.

The state government had created a record in the Guinness book of World Records last year by planting 22 crore saplings in a day.

The state forest department has made 57,904 micro plans for plantation in over 60,000 gram panchayats and 800 urban local bodies.

Micro plans are the records on plantation sites, number of plants required at every site, people who have demanded saplings, total demand for different tree species and those who would monitor plantations at every site.

According to forest officials, chief minister Yogi Adityanath has specifically directed that fruit bearing trees should be preferred for plantation. He has also directed that farmers should be involved in this drive which would create employment for local people as plantation, care, upkeep, security and watering of plants would require extra hands

The Yogi Adityanath government in Uttar Pradesh has paid a sum of Rs 19.76 lakhs – the amount of the bill of diesel given by Rajasthan Roadways to UPSRTC Buses at Kota.

The amount has been paid to Rajasthan Roadways by UP State Roadways Transport Corporation (UPSRTC). The Congress government in Rajasthan had sent a bill of Rs 36.36 lakh for the buses for sending students from Kota last month.

Chief Minister Yogi Adityanath has sent buses to bring back students stranded in Kota during the lockdown and some extra buses had been arranged by the Rajasthan government.

About 12,000 students from UP, studying in Kota for engineering and medical entrance exams, were brought back to the state in the third week of April. The UP government said it had sent 560 buses to ferry students but as the number of students was more than expected, it requested Rajasthan government to send the remaining students to Fatehpur Sikri and Jhansi on UP-Rajasthan border on their own buses