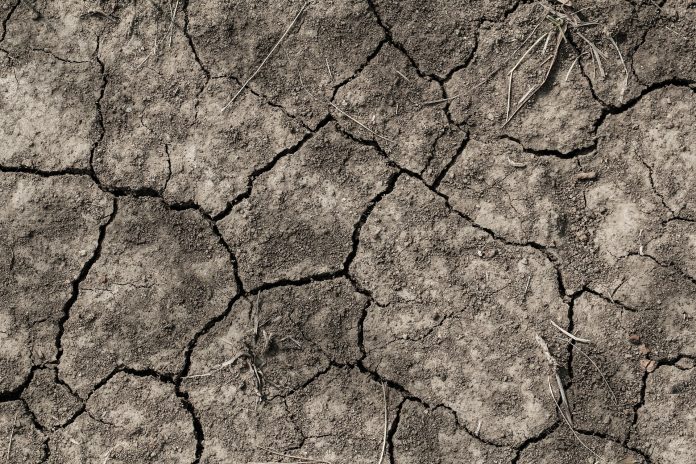 The India Meteorological Department (IMD) said on Sunday that severe heatwave will sweep parts of Rajasthan, Delhi, Uttar Pradesh, Madhya Pradesh, and Telangana in the next five days.

IMD Scientist Dr N. Kumar said: “Temperatures will continue to rise in Punjab, Haryana, southern UP, Madhya Pradesh, Rajasthan, Telangana, and coastal Andhra Pradesh. In the next five days, these areas will see a heatwave or severe heatwave, with temperatures likely touching 47 degree celsius at some places.”

The weather agency said that the maximum temperature in Delhi is expected to touch 46 degrees Celsius on May 25 and 26 with severe heatwave conditions that will persist due to dry and north westerly winds prevailing over northwest India.

The mercury will, however, come down to 38 degrees by May 30.

According to Mahesh Palawat of Skymet weather, Delhi and its surrounding areas, and northern plains in Punjab, Haryana, Rajasthan, and Uttar Pradesh will get relief due to commencement of pre-monsoon activities like rain and dust storm.

On Saturday, the national capital recorded a maximum of 46.2 degrees Celsius — the highest this season.

In Pune, Mumbai, and Hyderabad, the AQI stood at 57, 44 and 82 micrograms per cubic metre.