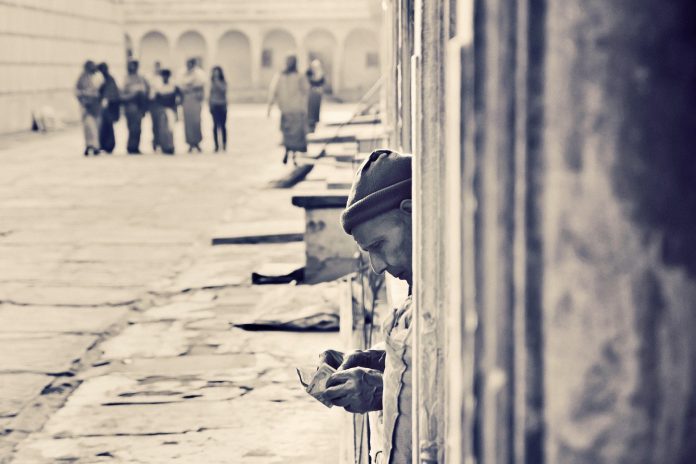 Two days before the second phase of the lockdown ends and third starts, the Central government has listed 319 districts of the country as green zones, 284 as orange and 130 as red zones.

This classification, which will come in force for a week after May 3, is multi-factorial and takes into consideration incidence of cases, doubling rate, extent of testing and surveillance feedback to classify the districts.

Maharashtra, which accounts for the highest number of cases and deaths, has 14 red zones, followed by 19 in Uttar Pradesh, 12 in Tamil Nadu and 11 in Delhi. The national capital has no orange and green zones but only red zones.

In the southern India, Kerala has 2 red zones and 10 orange zones and Tamil Nadu has 12 red zones.

Uttar Pradesh has 36 orange zones, followed by 24 in Tamil Nadu, 20 in Bihar and 19 each in Rajasthan, Madhya Pradesh and Gujarat.

In a major relief, a batch of districts across states and Union Territories, except Delhi and Ladakh, have been declared green zones. Assam has the highest number of such zones, followed by Arunanchal Pradesh, Chhattisgarh, Madhya Pradesh and Uttar Pradesh.

A district will be considered under green zone, if there are no confirmed cases so far or there is no reported case since the last 21 day.

According to a letter written by Union Health Secretary, Preeti Sudan to the Chief Secretaries of all states and UTs, all states have to delineate the containment zones and buffer zones in the identified red and orange zone districts and notify the same.

The ministry said that in containment zones, stringent perimeter control, active search for cases through the house to house surveillance by special teams formed for the purpose, testing of all cases as per sampling guidelines, and contact tracing and clinical management of all confirmed cases need to be done while in case of buffer zones, extensive surveillance for cases through monitoring ILI cases in health facilities needs to be done.

The Health Secretary said that the list will be revised on a weekly basis or earlier and communicated to states for further follow-up action in consonance with the directions issued by the Ministry of Home Affairs under the Disaster Management Act, 2005.

Based on field feedback and additional analysis at state level, states may designate additional red or orange zones as appropriate.

However, they may not relax the zonal classification of districts classified as red or orange as communicated by the Ministry.