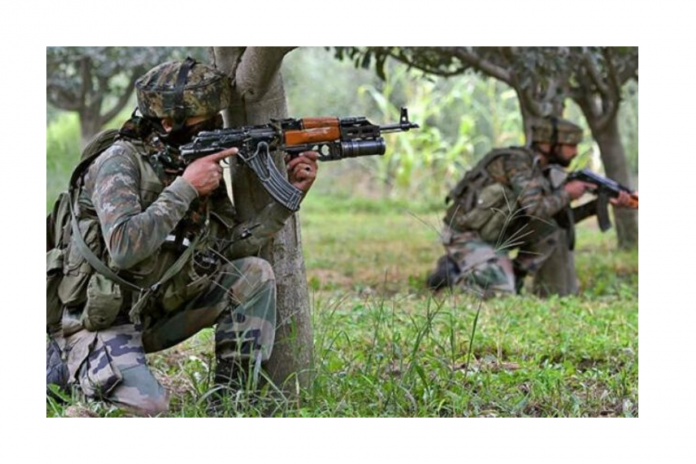 The Jammu and Kashmir Police have arrested two terrorists of the proscribed outfit Ansar Gazwat uL Hind (AuGH) and the Hizbul Mujahideen (HM) from Tral and Awantipora in South Kashmir Friday, police said.

The two were involved in providing shelter, support and logistics, besides passing sensitive information to terrorists of the proscribed outfits.

The arrested terrorists have been identified as Sayar Ahmad Shah from Tral and Tanseem alias Tanveer Ahmad Sheikh from Awantipora.

Incriminating material has been recovered from both the arrested persons.

The police have registered an FIR against them in the police stations in Tral and Awantipora.