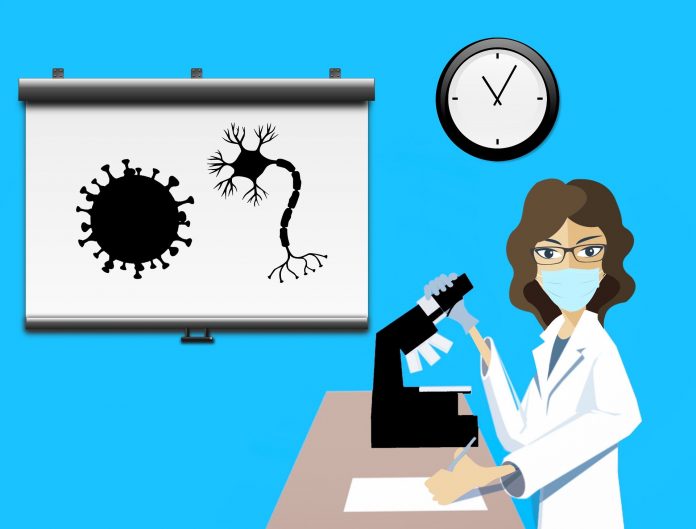 The Indian Council of Medical Research on Wednesday wrote to all states and Union Territories about reducing the price for conducting the test for the diagnosis of COVID-19.

In a letter, dated May 25, the Director General of the ICMR Balram Bhargava told Chief Secretaries of all States and UTs that since the testing supplies are stabilizing and are being locally procured as against the earlier situation when all supplies were imported, the states should negotiate with private labs and fix a price for the test.

“The earlier suggested upper ceiling of Rs 4,500, vide letter dated March 17 may not be applicable now and, therefore, all state governments/UT administrations are advised to negotiate with the private labs and fix mutual agreeable price for samples being sent by the government also for private individuals desirous of testing by these labs,” said Bhargava.

The PRO of the ICMR said, “Fixing the price for the test is up to states already. In the initial stages of the corona breakout, there was a crisis of the testing kits and reagents as we relied heavily on import. Keeping in view the efforts and cost of the procurement, the ICMR suggested the upper limit of the test at Rs 4,500. But the situation has changed now. The states can now negotiate and bring the prices down.”

All these development have led to evolved prices of the testing commodities. Therefore the earlier suggested upper ceiling may not be applicable now, it added.