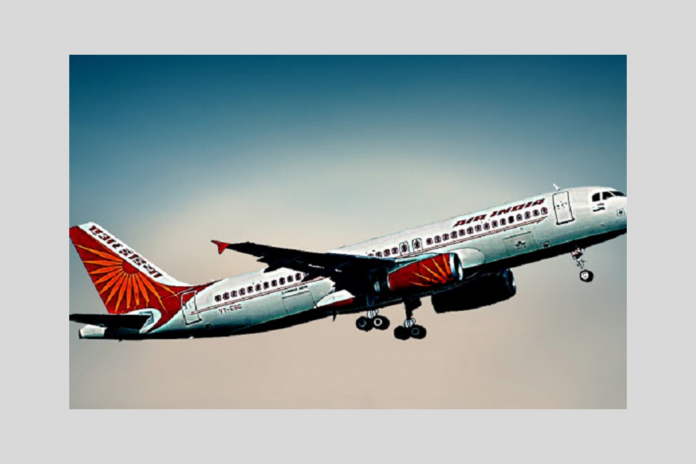 Giving a major relief to the Overseas Citizen of India (OCI) cardholders stranded abroad, the Ministry of Home affairs on Friday relaxed the visa and travel restrictions imposed during the COVID-19 lockdown for certain categories.

The MHA Spokesperson in a tweet said, “Relaxing visa and travel restrictions imposed in wake of COVID-19, certain categories of OCI cardholders stranded abroad have been permitted to come to India.”

The MHA in a detailed notification said that the categories now eligible to return to India for minor children born to Indian nationals abroad and holding OCI cards, OCI cardholders who wish to come to India on account of family emergencies, such as a death in the family, couples where one spouse is an OCI cardholder and the other is an Indian national, and they have a permanent residence in India and University students who are OCI cardholders (but are not minors) and whose parents are Indian citizens living in India.

The MHA also said that travel restrictions imposed on May 7 would not apply to any aircraft, ship, train or any other vehicle deployed for bringing back the above-mentioned categories of OCI cardholders who are stranded abroad.

The decision comes in the wake of several complaints raised by the Indians stranded abroad. The OCI card is issued to people of Indian origin, allowing them visa-free travel in most cases.

Over 23,000 Indians, who had been stranded abroad after the lockdown was imposed in March, have been repatriated from dozens of countries under the government”s “Vande Bharat Mission”.

The government has deployed Air India passenger jets and Indian Navy warships to the United States, Europe, the Gulf region, Australia and several countries in Southeast Asia, as well as neighbouring nations like Nepal and Bangladesh, to bring back Indian citizens.

On Thursday the government said the “Vande Bharat Mission”, whose second phase was to end today, had been extended to June 13, with nearly 50 countries being covered.