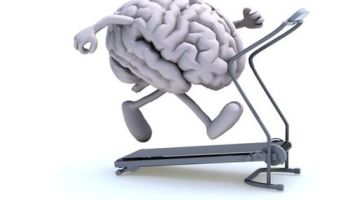 (IANS) Researchers have found that human-driven pollution can even change the environment underground as surface water flows through agricultural and urban areas, it collects bacterial contaminants before entering cave systems.

The research, published in the journal PLoS One, looked into the Monte Conca cave system on the island of Sicily which is a vast system of springs and pools, sitting below a nature preserve.

The Monte Conca cave system might be presumed to be one of the few places untouched by human-driven pollution.

But the study showed that microbial communities in the pools of water in the Monte Conca cave show signs of being altered by pollution from above.

The long-term impacts of these surface-derived bacterial contaminants or their impact on groundwater sources is currently not well known, said lead author Madison Davis of USF”s Department of Cell Biology, Microbiology and Molecular Biology.

The scientists found that the dry season microbial community was dominated by sulfur-oxidizing bacteria because of their ability to utilise oxygen from the cave and hydrogen sulfide from the spring pool.

After a heavy rainfall, the sulfur-oxidizing community was displaced by surface-derived bacteria that were primarily identified as human contaminants, including Escherichia coli and other fecal bacteria.

The study demonstrates the impact of surface runoff on the microbial community structure and function of endemic cave communities, the researchers said.