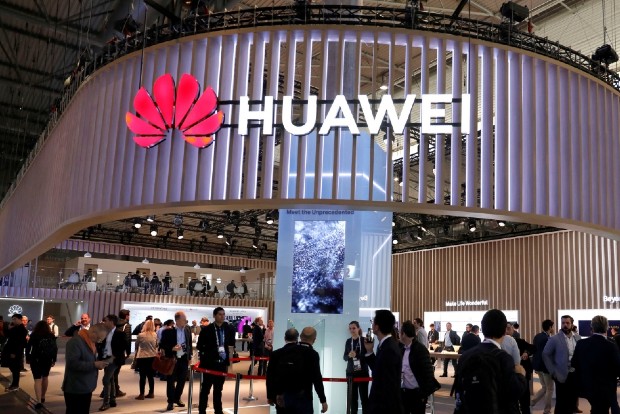 Huawei had filed a new design patent with the China National Intellectual Property Administration (CNIPA) back in 2019. This was finally published recently and revealed 15 coloured renders of the yet to be announced tablet, reports GizmoChina.

Going through the patent images, the device may be the Huawei MatePad T, which is an affordable tablet under the 5G tablet the Chinese tech giant launched previously.

The tablet is expected to run Android 10 out of the box with EMUI 10 custom skin, and again without the official Google services support.

However, the details like internal specifications are currently unknown regarding the MatePad.

Recently, Huawei filed a new patent for a foldable smartphone with a zoom lens.

The company filed a design patent in China on July 12, last year and the patent was granted on April 28, this year.

Looking at the images, the upcoming device can be unfolded to reveal a larger tablet size. The device bends inwards features no selfie camera, with most fo the front being covered by the display.