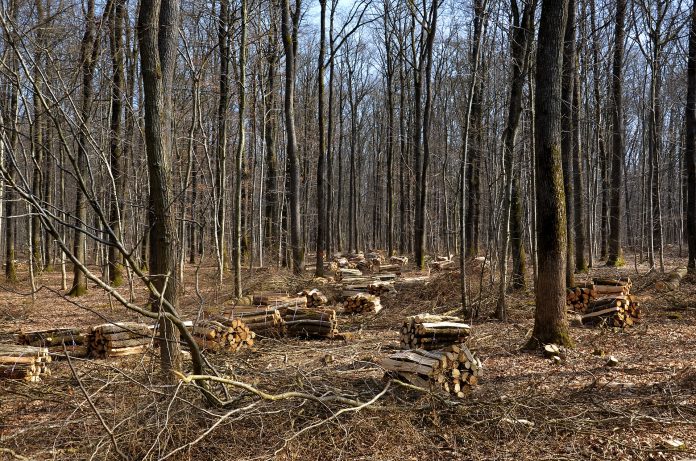 ‘If it is possible, therefore it exists’ and I’m saying ‘If we can make it exist, it’s therefore possible’.

Marc de Wit works for a do-gooder organisation called Circle Economy, an international movement that is trying to reform our way of doing things since the time steam engine started its operations. According to the organization, more than 100 billion tons of raw material is converted into products, every year less than a quarter becomes buildings, cars, or other long-lasting things, and less than 10 percent circles back into the economy.

Through practices like Circular Economy we expect a rise in the number and reduce the waste.

What is the Circular Economy?

Why did we turn to Fossil Fuel?

Before the 18th century, much or all our work was dependent upon muscle power, whether human or animal, from growing things to shipping things everything required hard and expensive manpower. Thus, our limited physical or ‘muscle power’ energy led to the birth of a necessary evil, ‘Fossil Fuel.’

According to the March edition of Nat Geo Magazine, ” The extraction of cheap fossil fuel energy changed our perspective of physical labor. Due to geologic time and pressure affecting the crude oil and coal made it easier to extract raw materials anywhere, these materials are shipped to factories and traded everywhere (all around the world). Fossil fuels opened the way for new possibilities and the process kept on intensifying, De Wit opined, ‘ Now We Are Reaching The Limits’

‘Stop Wasting So Much Of it’, is the basic solution to this waste jargon. Surprisingly material we’d manage to capture through recycling or composting of other methods was only 9.3 billion tons, just 9 percent of the total. Another way to decrease waste is to design the products and economic processes in such a way that all the ‘waste becomes fodder for something else’.

The aim of the circular economy is not to hinder growth, it just provides new methodologies, which help to keep a harmonious relationship with Nature, without hampering growth. Janez Potočnik a European Environment Commissioner said, “Prosperity in a world of finite resources, he continued that circular economy could save European businesses up to $630 billion a year. The European Union seems very interested in this strategy as they are investing billions, The Netherlands has pledged to go fully circular by 2050. Following the Netherlands, countries like Amsterdam, Paris, and London are on board and ready to incorporate the ‘circular economy’.

“It must happen”, said Wayne Hubbard, head of the London Waste And Recycling Board.

There is a small glitch in this process though, the technologies that we require to make the shift from fossil fuels to alternative energy sources require materials say, ‘copper’ a metal extracted from Earth’s crust. It is said that a single giant wind turbine uses about 33 tons of mixed copper. A necessary evil, you’d say but as the famous rapper Eminem in his song ‘Space Bound’ says, spell ‘Evil’ backward, it’s ‘Live’ (here meaning, make ends meet) it is up to us how we approach this small issue. Copper is as much recyclable as Aluminium, without losing quality both from the raw and manufactured state. Also as the demand is ever-increasing, recycling is just not enough to cover or cater to all the needs. It’s just a small bummer on the road, we have solutions we just need to mix or add little to our existing strategies of the circular economy, now we just need to figure out what to mix or add to get ‘Planet Friendly’ results.