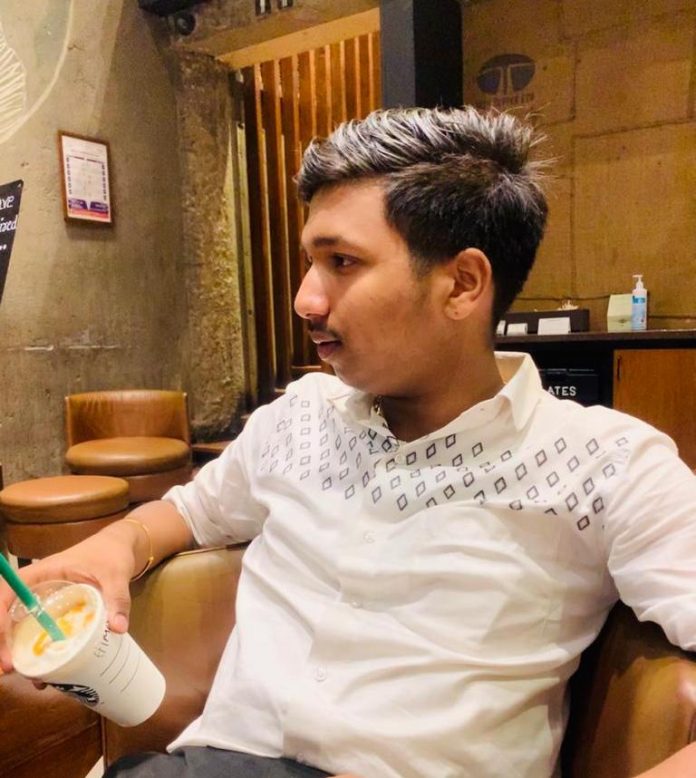 While many ‘serious’ people may not find the meme culture funny, but the fact is that social media is ruled by memes. You may like it or you may dislike it, but you can’t deny that memes have created havoc on social media. The internet is widely filled with funny pictures of cats, cartoons, cute kids and some guaranteed pictures of people who have become meme figures. Many people who create memes are widely known as memers and have gained immense popularity by posting funny content. Himanshu Garg is one such young guy who is the name behind many well-known meme pages.

Garg born on September 23, 2000, is from Pali, Rajasthan who started creating memes just for fun. In his leisure time after studies, the young guy made memes and started sharing them on social media. The digital creator is the creator of some popular meme pages including ‘The Tharki Sperm’, ‘Log Kis Kisko Tokenge’, ‘Dank Bedroom Tales’ and ‘Hutia Minati’. All the meme pages have massive fanbase ranging from 500K to more than 1 million followers. Interestingly, the content shared on every meme page is distinct from each other.

Right from lame jokes to adult content, the 20-year old guy is creating content for all age groups thus entertaining the people. It won’t be wrong to call Garg as the social media entertainer. While speaking about building a network of more than 3 million with his meme pages, he said, “Entertainment is all everyone needs. The funnier your content is, the greater number of people will appreciate it. Same is the case with my meme pages. I have learnt and understood the taste of the audience and I create content according to their preferences.” Furthermore, Himanshu Garg’s future goal is to establish his own digital company and work with the best content creators and influencers.