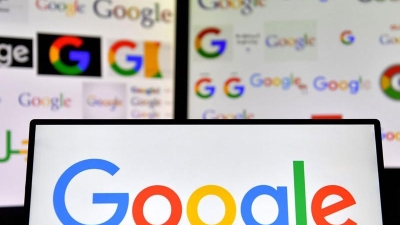 (IANS) Google which rolled out its Rich Communication Services (RCS), an online protocol to replace traditional SMS messaging, in November last year in the US is working on end-to-end encryption to its RCS Messages.

According to 9to5 Google, RCS which is the successor to SMS messaging and an open competitor to Apple’s iMessage, may soon have end-to-end encryption like Signal and iMessage have.

An internal build of Google Messages v. 6.2 has several lines of code that offer clues to possible future features for the app, including 12 new strings that refer to encryption.

Google in December launched an update for Android Messages app that makes SMSing more like texting on an iPhone for the users in the US.

When you and your friends message each other with these chat features, you can chat over Wi-Fi or mobile data, send and receive high-resolution photos and videos, and see if people have received your latest messages.

RCS is a communication protocol between mobile telephone carriers and between phone and carrier, aiming at replacing SMS messages with a text-message system that is richer and can transmit in-call multimedia.

Google has also enabled the ability for anyone in the UK, France, and Mexico to get chat features in Messages.