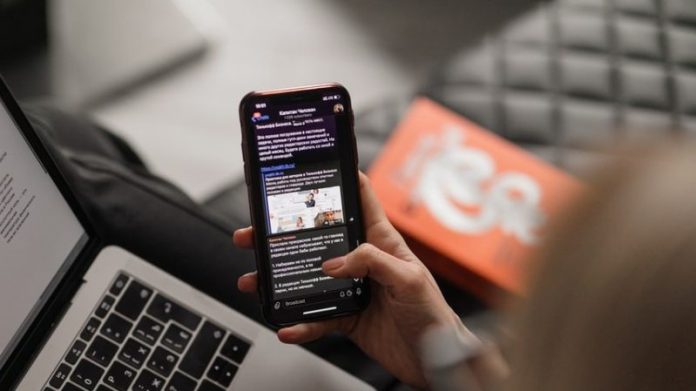 (IANS) Google AdMob is the most popular mobile advertising platform in India, followed by Appnext and InMobi in the second and third positions, respectively, a Counterpoint Research study said on Monday.

Among app developers who use advertising as a main source of revenue, about 61 per cent are using Google AdMob, while 13 per cent use Appnext and 12 per cent use InMobi, revealed the research.

Working as an “outsourced app development partner” for other companies is another major source of revenue for app developers in India.

Smartphone original equipment manufacturers (OEMs) are playing an important role as a medium for app developers to capture or maintain customer base through the pre-installation of apps, said the study.

Almost half the app developers have worked with smartphone OEMs in the last two years to create deeper integration in their apps, according to the Counterpoint “Consumer Lens” study.

“The existing Android developer ecosystem is a huge added advantage for Google. Additionally, easier integration and better monetization are two main factors where AdMob is leading over the others,” Senior Analyst, Pavel Naiya, said in a statement.

The research also pointed out that Facebook’s investment in Jio Platforms Limited opens up the possibility of the emergence of a new mobile advertisement platform serving ads to users beyond its app ecosystem and reaching close to 400 million Jio users.

For the study, an enterprise-level survey was conducted with mobile app developers in India across top cities.