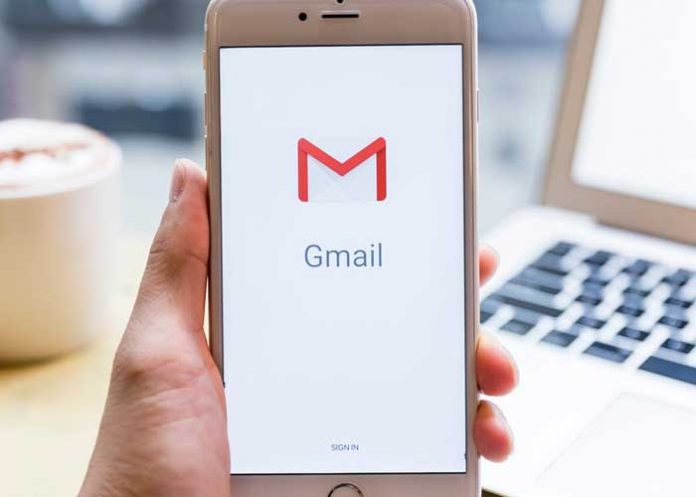 (IANS) Google’s popular email service Gmail experienced issues on Monday as thousands of users were unable to log in and had dicculity with Microsoft Outlook integration.

Most of the users faced issues in Gmail POP servers as they were not able to login to servers.

According to downdetector, a service that gives details about live outages reported that Google (Gmail) went through glitches and problems in parts of Europe, the US, and Asia.

The issue affected a large number of users and several of them took to Twitter.

“POP3 access to Gmail not working for about the last 90 minutes or so. Loads of people having the same problem. People also saying that IMAP access not working too. Is Gmail aware,” posted one user.

There was no official word yet on the cause of the outage.

“Gmail getting the same problem here logging into imap using Outlook. Definitely an issue at the moment. Hope they acknowledge and fix soon,” a post read.