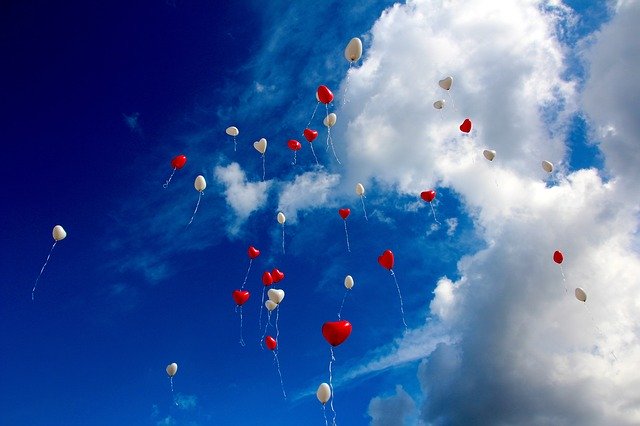 How old do you need to be to marry in Hong Kong?

Currently, the minimum age for legal marriage in Hong Kong is 16. However, the government website states that  “under the law of Hong Kong, if, on the date of intended marriage, either party is under the age of 21 but of or above the age of 16 and not a widower or a widow, the consent in writing of the relevant person or persons specified in the Third Schedule to the Marriage Ordinance must be produced to the Registrar of Marriages upon giving of notice.” This is typically a parent or guardian.

What types of marriage contracts are available in Hong Kong?

Section 40 of the Marriage Ordinance (Cap 181) sets out the types of marriage available in Hong Kong currently. It states that “every marriage under this Ordinance shall be a Christian marriage or the civil equivalent of a Christian marriage” which is expressed in a “formal ceremony recognized by the law involving the voluntary union for life of one man and one woman to the exclusion of all others.” This means that same-sex marriages or civil partnerships are not currently recognised by law in Hong Kong.

Do you need to issue a notice of your intent to marriage?

Yes – you do. The current laws stipulate that one of you must give a “Notice of Intended Marriage” at least 15 days before your wedding date, but no earlier than three months in advance. This is because it expires at the three-month mark. If three months passes after you gave notice, you will have to give notice again to legally marry.

Where can you get legally married in Hong Kong?

The government site states that “a marriage has to take place at a marriage registry by a Registrar; or in a licensed place of worship by a competent minister or at any other place in Hong Kong by a civil celebrant of marriages”. You can find a list of approved celebrants as well as wedding venues on the “Getting Married” section of the government site.

Foreign marriages are typically recognised in Hong Kong, so long as the marriage was performed in accordance with the law in the country in which it was performed. The guidance states that for “marriages that are valid under the law of the country where they were solemnized, it is not necessary to register such marriages with the Registrar of Marriages again.”

In addition, those that marry outside of the country that wish to split up may get divorced in Hong Kong, so long as it meets certain criteria. Leading international law firm Withers have recently published an article which offers further information on foreign marriage contracts in Hong Kong.

Hopefully, this has given you some useful information on getting married in Hong Kong. It’s important to follow the guidance set out by the government to ensure your marriage is recognised legally – as well as having plenty of fun planning your ceremony.