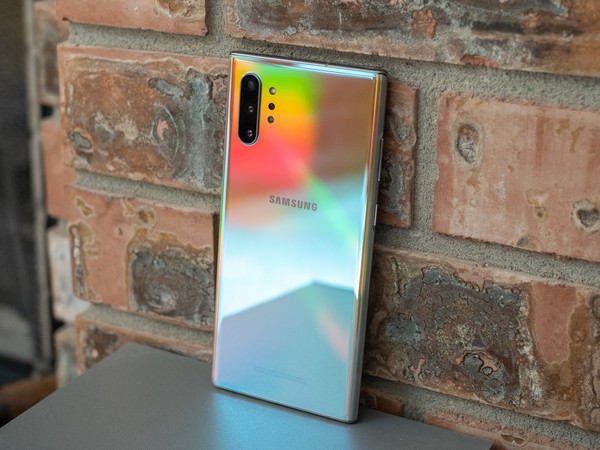 (IANS) South Korean tech giant Samsung is planning to skip the physical event to launch its Galaxy Note 20 series and, instead, aims to host it online owing to the COVID-19 global pandemic.

Tech companies like Apple, Google, Microsoft have already shifted their major events online and Samsung is the latest company to join this list.

According to South Korea publication The Korea Herald, Samsung is planning an online-only event to reveal the Galaxy Note 20 and Galaxy Note 20 Plus.

This would be the first-ever Samsung Unpacked event that would be completely online.

Despite the online-event, the company still plans on announcing the Galaxy Note 20 series in August this year and might launch Galaxy Fold 2 at the same event.

The smartphone maker is expected to confirm the launch date within the next few weeks.

Last year, it unveiled the Galaxy Note 10 series at an ”Unpacked” event held at the Barclays Center in New York on August 7.

Ahead of the launch, some specifications of the Galaxy Note 20 series surfaced online.

The top-end Note 20 smartphone will get slightly bigger and sport a massive 6.87-inch LTPO screen with an AMOLED panel.

The smartphone maker may launch the Galaxy Note 20 with Snapdragon 865 processor or its custom Exynos 990 SoC, depending upon the region.

The processor could be paired with up to 16GB LPDDR5 RAM, which Samsung had previously started mass-producing.