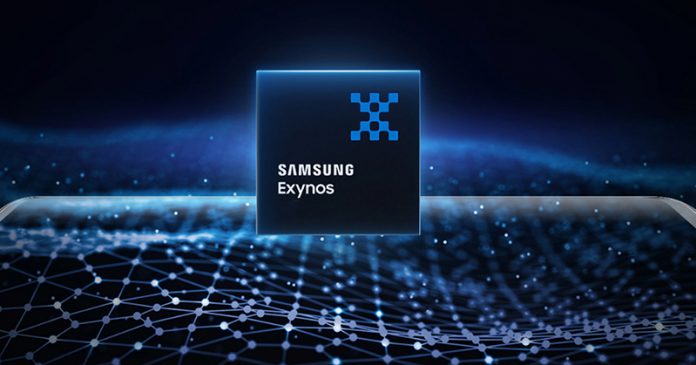 (IANS) South Korean tech giant Samsung is working on a new chipset called the Exynos 992 and now a new report has claimed that the chipset may debut with the Galaxy Note 20 lineup in August.

Exynos 992 will be Samsung”s first mobile chipset to be built using a 5nm EUV process and the company has completed mass production preparations for the same, ZDNet Korea reported recently.

Interestingly, the report states the Exynos 992 will use the all-new ARM Cortex-A78 CPU and Mali-G78 GPU designs.

The Cortex-A78 CPU is claimed to offer 20 per cent higher performance compared to the previous-gen Cortex-A77, which is used in the Snapdragon 865 chipset.

Samsung is planning to skip the physical event to launch its Galaxy Note 20 series and, instead, aims to host it online owing to the COVID-19 global pandemic.

Ahead of the launch, some specifications of the Galaxy Note 20 series surfaced online.

The top-end Note 20 smartphone will get slightly bigger and sport a massive 6.87-inch LTPO screen with an AMOLED panel.