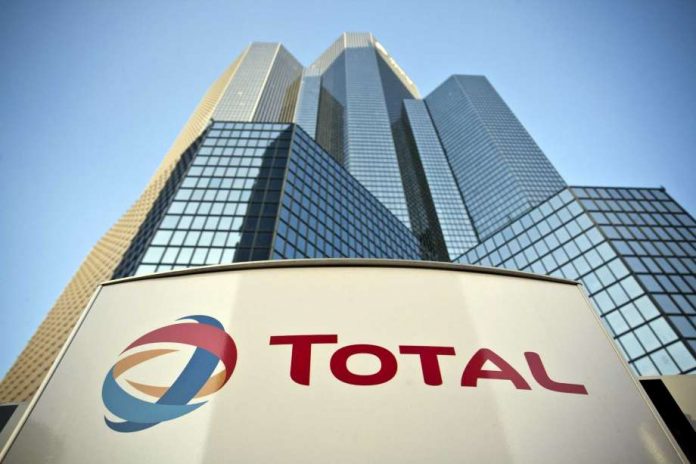 French energy major Total (TOTF.PA) now faces a revenue shortfall of at least $12 billion (£9.76 billion) due to the crash in oil prices, CEO Patrick Pouyanne said on Friday, a third higher than its previous forecast made two months ago.

Total announced a plan in March to find cost savings, saying it said it expected a revenue shortfall of around $9 billion due to the crisis in the oil market. Pouyanne’s comments on Friday indicate it will have to make more far-reaching cost cuts.

Total had expected the oil price to be at around $60 per barrel this year, but as the price is now at around $30, it will leave the company with a much bigger shortfall, Pouyanne said.

“It is globally at least $12 billion that we believe we must cover through our action plan due to the crisis,” he told a shareholders’ general assembly meeting.

Total, like other oil and gas companies, announced plans to cut its investments this year by around 20%. It has also suspended its share buyback programme, and has said it will find additional savings.

Pouyanne told shareholders that the company will, however, continue to expand in the low-carbon energy sector after recent acquisitions, particular in Spain, which will give it 8.5 million gas and electricity customers in France, Spain and Belgium from next year.

He said Total was planning new renewable energy projects which will be announced in the coming weeks.

Total plans to launch its 230,000 barrel per day project in Uganda by the end of the year, Pouyanne said, after agreeing to acquire all of Tullow Oil’s stake in the onshore oil filed.