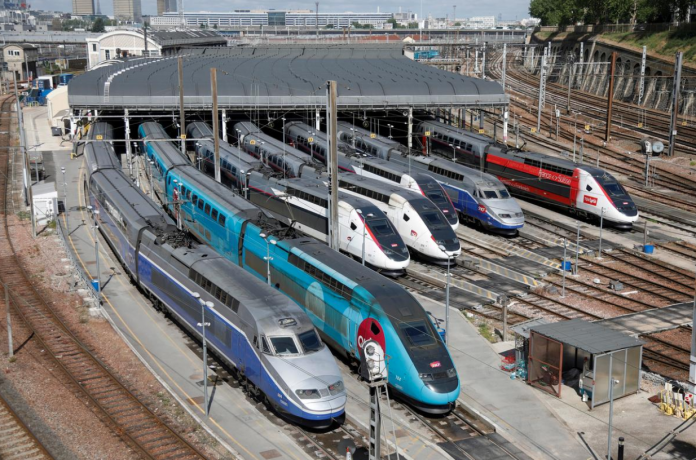 The French state will help national railway firm SNCF survive the coronavirus crisis but France must drastically reduce demand for transport and Paris’ second airport, Orly, will not reopen any time soon, the environment minister said.

SNCF’s CEO said on Saturday the state-owned firm has lost about 2 billion euros ($2.2 billion) in revenue because of the coronavirus lockdown and that a government bailout may be needed/

“We will have to give SNCF the means to continue its investment plan and…see with the company what its financial situation is … The state will be at the company’s side,” Environment Minister Elisabeth Borne said on LCI television.

Borne also said that France needs to drastically reduce demand for transport during peak hours by encouraging employers to allow as many workers as possible to work from home and by introducing staggered starting times for those who do return to work after a nationwide lockdown ends on May 11.

Labour Minister Muriel Penicaud said on franceinfo radio that some five million people working from home today should continue as long as possible, at least until the summer.

Borne said it was transport firms’ responsibility to make sure social distancing is respected in trains and stations, but the civil defence force and local police will be on hand to help manage traffic flow. She did not rule out closing some metro stations to prevent overcrowding.

She added that the government was considering fines for passengers who do not respect the rules.

Asked about a report in financial daily Les Echos which said that Orly airport south of Paris would remain closed until the autumn, Borne said that would depend on airline traffic.

Borne also said it was too soon to say when people would be allowed to book intra-European holidays again.

“We understand the impatience, but our priority is the health of the French people,” she said.

After the end of lockdown, French people will have to remain within 100 km (62 miles) of their homes.