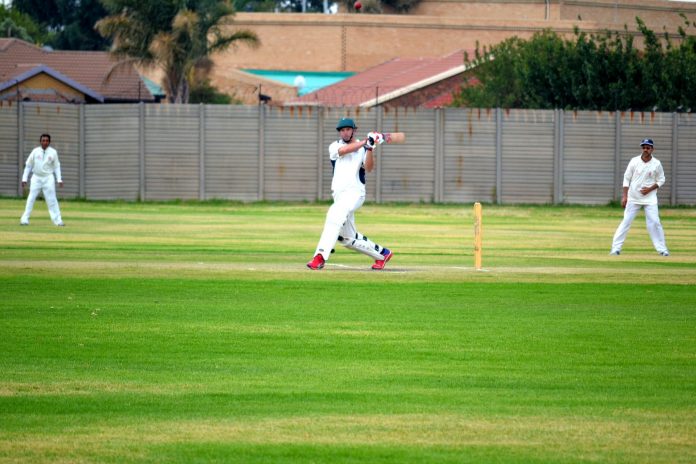 With what seems like the longest absence of creative forms of recreation such as cinema, sports and theatre in the history of mankind, the fraternity of athletes is one among those who’s plights have been underestimated. Being out of the game for a long time can have a massive impact on a sportsman’s fitness, performance and self esteem.

Today, we are privileged to be able to bring to you words of wisdom and some sunshine in the Stadium during this Pandemic, in an interview with one of the best cricketers in the world, who’s popularity on and off the field knows no bounds.

The world knows him as the most complete cricketer but fans of the sport are equally in awe of the wit he brings to cricket commentary and social media.

Betway asked Kevin, who’s played 275 internationals and is England’s third-highest run-scorer of all time across all formats about what helped him in improving his game before every match.

He says that intense practice sessions were far more valuable for his match fitness than sanitised warm-up matches.

“I think if you calculated my average from all of the warm-up games that we played it would be terrible. I didn’t want to play in them, I had no interest in them, because they never made me feel like I felt when I practised.”, he adds.

Instead, Pietersen would embark on a personal process that would make him mentally and physically ready for every match in every series on every tour.

When asked about his secret to being super cool and confident on the pitch in every match, he says “Confidence is closely related to being match fit. No player is free of niggles or little injuries, but I never ever went into an England match without being confident that I had put in the perfect preparation for it. Perfection in my practise was the reason for my consistent performances.”

In retrospection, he gives credit to the attitude he had towards the game for his performance and mental stability on the field.

“I was always asking myself a series of questions: How do I feel in training? Have I got the ability to defend the best ball that a bowler could run into bowl at me when I walk out into middle? Or have I not? If so, where do I need to focus my attention?”, says Pietersen.

“I needed to know every single day that I played that I had done the most meticulous preparation so that when I crossed that white line I could execute the skill. I think I was one of a small group of people who thought about it like that.”, he adds.

A buzzing cricket schedule naturally means that players have to consistently adapt to new conditions in different parts of the world – not just in terms of pitches, but also climate and dwelling.

That makes the fitness routine and goals associated to returning to a match even more difficult one to achieve.

Speaking to Fitness Coach of the South African Cricket Team on the importance of endurance and the challenge of adaptability, Tumi Masekela says “It goes without saying that acclimatising to conditions is a big factor. If you’re going to play in different conditions, particularly when it’s hotter in the subcontinent, you need to give yourself enough time to adapt and perform at peak levels.”

“That makes it even more difficult for the guys coming back from injury to hit their targets, but that’s why their baselines before injury are so important. If they’re trying to rush themselves, I can show them how far off the mark they are”

“You get some guys who are so passionate. They feel that if they’re not playing then they’re letting the team down.”, Masekela adds.

Well, we certainly hope that we get to see all our sportsmen back in the field really soon – fit, healthy and raring to go for the big win!