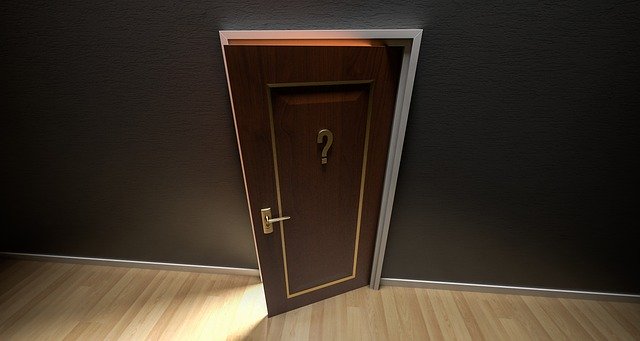 Carefully examine, and beware of anyone that acknowledges that he is in sales when asked what he does for a living! It is crucial to understand that there is a meaningful distinction between selling and merely being in sales. While many individuals are in positions of sales, they are not all actually selling in a licensed and impactful manner. If you are associated in any form of sales (and remember that nearly everything we do is selling, either a product, a service or ourselves), you should ask yourself some pressing questions:

One of the best salespersons I have ever met had a cartoon pasted on the back of his office door, that he introduced to constantly. It showed a man badly in need of a shave and looking disheveled, and the caption was, “Selling is like shaving. If you don’t do it every day, you’re a bum!”

Don’t think that simply securing a position in sales means you are involved in selling! While being in sales merely describes your position, selling involves a proactive, strategically arrived at, position!