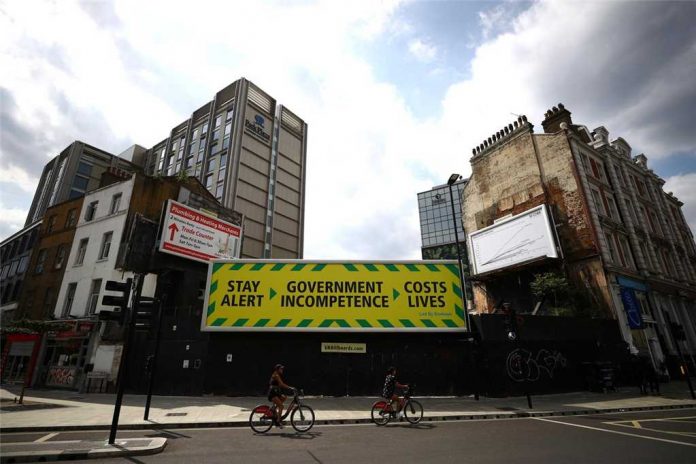 Thousands of contact tracers were making their first phone calls to track down people who will be told to self-isolate under new test and trace schemes which began in England and Scotland on Thursday.

Tracers will text, email or call people who test positive with coronavirus and ask who they have had contact with, reports the BBC.

Any of those contacts deemed at risk of infection will be told to isolate for 14 days, even if they are not sick.

Those who have already had the virus will also be asked to self-isolate.

The aim of the system is to lift blanket lockdown restrictions and move towards more localised, targeted measures.

The 25,000 tracers working for England”s NHS Test and Trace team will start by contacting the 2,013 people who tested positive for the virus.

Health Secretary Matt Hancock said he was confident that the “vast majority of people” would participate in the voluntary system.

“In this war on the virus, ultimately we are all on the same side and we”ve all got a part that we can play,” the BBC quoted Hancock as saying.

The launch of Scotland”s new Test and Protect system comes as First Minister Nicola Sturgeon was expected to announce an easing of its lockdown later in the day.

Northern Ireland has its own version of the test and trace programme already and Wales” scheme is due to start in early June.

An app to automatically alert people they have been in contact with someone who has tested positive is still being trialled on the Isle of Wight but the government hopes to have that system up-and-running in England by next month.

UK Prime Minister Boris Johnson”s plans to ease lockdown measures – including to begin a phased reopening of schools from next week – will be confirmed in an official review later.