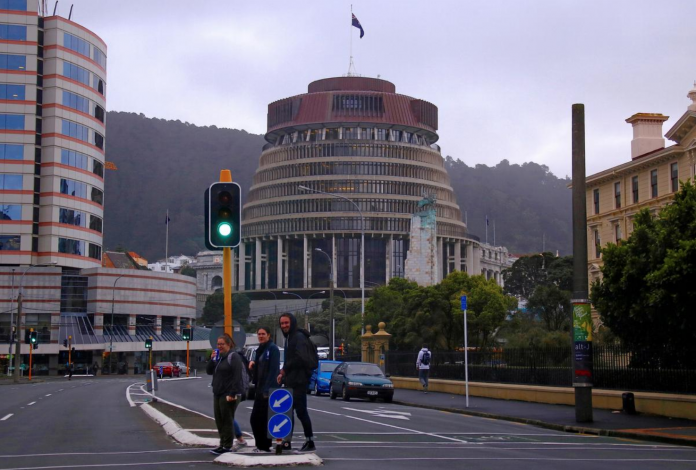 A magnitude 5.8 earthquake struck near New Zealand’s capital Wellington on Monday, but there were no immediate reports of damage.

The earthquake was 37 kms deep and the epicentre was 30 km northwest of Levin, a city in New Zealand’s North Island close to Wellington, according to Geonet.

Emergency services in Wellington City said there were no immediate reports of damage. All trains in Wellington were suspended while engineers assessed the impact, the city’s Metlink service said on Twitter.

Our witness felt strong shaking in Wellington. Emergency officials said there were no immediate reports of damage.

“Not what we need right now…,” Finance Minister Grant Robertson said in a Tweet.

New Zealand lies on the seismically active “Ring of Fire”, a 40,000-km arc of volcanoes and ocean trenches girdling much of the Pacific Ocean.

The city of Christchurch is still recovering from a 6.3 magnitude quake in 2011 that killed 185 people.

In 2016, a 7.8 magnitude tremor hit the South Island town of Kaikoura, killing two and causing billions of dollars worth of damage, including in Wellington.