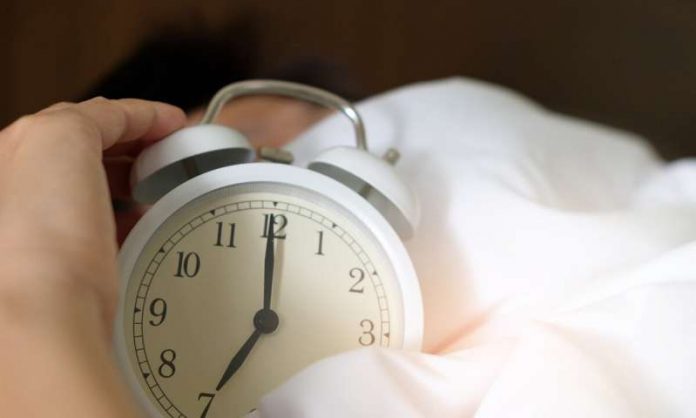 Earlier high school start times can have significant adverse consequences for students, including increased rates of tardiness and absenteeism, according to a study.

“The American Academy of Pediatrics recommends that high schools begin class after 8:30 a.m., but we know that most schools start much earlier,” said study researcher Melinda Morrill, Associate Professor at North Carolina State University in the US.

For the findings, published in the journal Economics of Education Review, the researchers looked at data on seven cohorts of students, with graduation years ranging from 2013 to 2019.

Specifically, researchers looked at data from the freshman, sophomore and junior years of each cohort. The change in start times was implemented in the 2012-13 school year.

As an additional control group, the researchers also looked at data from 14 other high schools in the same school district that had already adopted a 7:25 a.m. start time.

“There”s a growing body of research that suggests earlier start times can hurt test scores. We looked at that, but the numbers weren”t statistically significant one way or the other,” Morrill said.

The researchers also wanted to look beyond testing to see if there were effects on other measures of academic engagement.

“And we found a significant increase in both absences and tardiness,” Morrill said.

The findings showed that the changes to an earlier start time led to an increase of about one additional absence per year. There were definitely missing more school.

“But once those five schools moved their start time to 7:25, those advantages disappeared,” Morrill added.