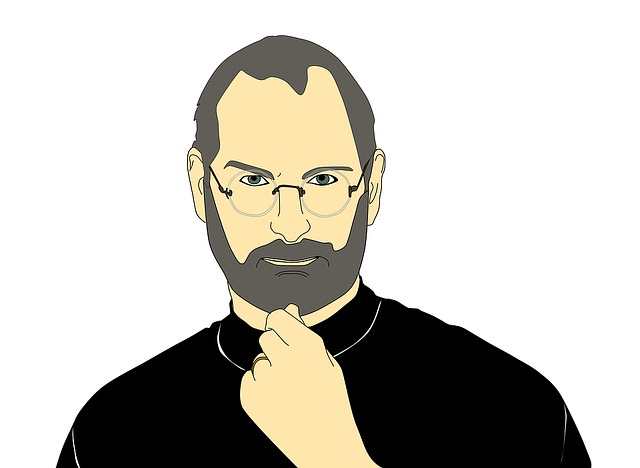 Even as the world memorializes the accomplishments of Late Steve Jobs and his powerful brand of innovative management, we are motivated to want to follow him. You don’t need to like or even know Steve Jobs to appreciate and respect what he achieved.

Jobs himself attempted to re-constitute and renew Apple University in the closing months of his tenure as CEO. Today Apple U is tasked with the challenge of “institutionalizing” the insights and wisdom of this extraordinary man, seeking to ensure continuity and sustainability at Apple. There is, however, a problematic absurdity in this: emulating others is not what made Steve Jobs famous.

“Don’t be fooled by dogma, living with the results of other people’s thinking…” Jobs himself stated in his Stanford 2005 Commencement Address. As the articles and accolades are stacking up, he readily becomes a larger-than-life leader. We too readily forget the unconventional path he followed. He “infringed the rules”. He was not hesitant to fail. He knew that leadership is born from the courage to be who you are.

We all need to acquire to think more for ourselves. This needs time and effort, most particularly in an era when the answer to almost everything can be “googled”. Young entrepreneurs and striving leaders may be tempted to follow Job’s example – including his reputed harsh, often restless, sometimes outright dictatorial leadership style. The rules which you and I need to break, however, cannot be dictated by someone else. Nor can they be “regulated”. What worked for Jobs will not work for you or me.

From the very beginning, Steve Jobs was a leader who took chances. He took tremendous risks financially to innovate in the late 1970s. From his early “two guys in a garage” Apple computers, all the way through Apple’s early success, his work at NeXT and then Pixar – Jobs spent in his own beliefs, his own facts. He put his own fate on the line and found himself bending way outside the entrenched norms of innovation, company structure, and yes! management.

Steve Jobs wasn’t scared of failing. As he said, “If you look at my life, I’ve never gotten it right the first time. It always takes me twice.” This is a bold way to live and lead – always ready to fail at least once before actually finding the best solution or any kind of success. “Getting fired from Apple was the best thing that ever happened to me, ” he declared in the same Stanford Commencement Address.

The contrast between Steve Jobs and most of us is having the audacity to live into the power of his own most profound convictions. Whatever models for effective leadership have influenced you, learn the value of being different. Discover how to capitalize on the more “marginal” aspects of your personality. Be creative; don’t force-fit yourself into others’ leadership mold. These and other “development skills” will equip you to empower other leaders even as you engage with the challenges and dilemmas of the world around you by courageously being yourself.

“Have the confidence to follow your own heart, even when it leads you off the well-worn path,” he said. Courage in the face of obstacles, even life-threatening illness, describes Job’s leadership.

In breaking the rules, Steve Jobs not only helped to improve and restore Apple; he has left his mark on history. Job’s leadership, whether he was likable or not, was authentic. It was his. He led from his center. He broke the paradigms of technical design as well as many established leadership maxims.

Following the example of Steve Jobs, think for yourself, be yourself, lead from your core. Do not solely try to parody someone else, even Steve Jobs.