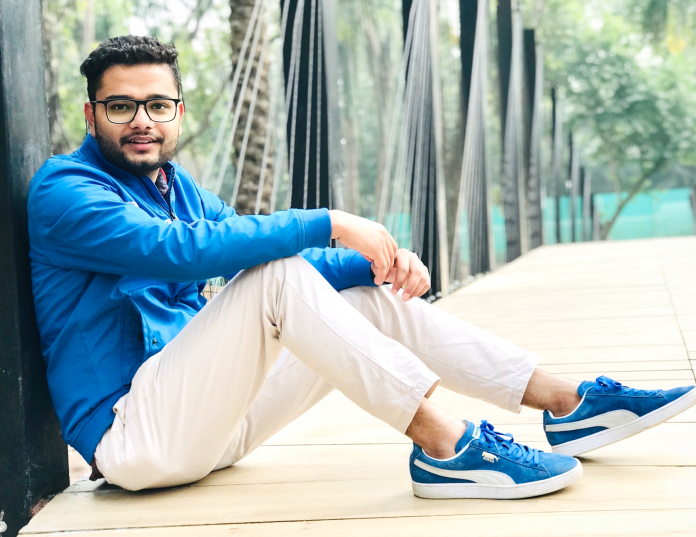 Vaibhav Choudhary is a young man who hails from a village in Saharanpur, UP. But he has emerged out as an inspiration for many youths who feel that social media is nothing but an activity to futility. He has come a long way in establishing himself as a man who has helped many to add strength in his social media profile. In a sense, his exposure in social media sites like Facebook and Instagram has helped many people to strengthen their lives in the social media world.

Most of the Pro Kabaddi players who have been active in their game leveraged the idea of social media seeking the help of Vaibhav. He used his power as a social influencer and helped them grow a lot in this world. With his efforts, most of the Pro-Kabaddi Players were able to develop their profiles strong and healthy thus adding value and strength to their profiles in a big way. That’s not all, even the players in IPL belonging to different teams also have sought the help of Vaibhav in a big way.

This has made Vaibhav Choudhary a social influencer of excellence who is ready to help anyone. Today people understand the power of social media a lot and thus leaving no stone unturned to shape up their brand on the web and social networking sites. He intends to rise high in this field and help people shape their social media profiles on the web the best. Helping Pro Kabaddi players has even attracted the under Indian cricket team, U-19 team & IPL players in a big way. In a nutshell, he is all set to help everyone grow socially strong and worthy.