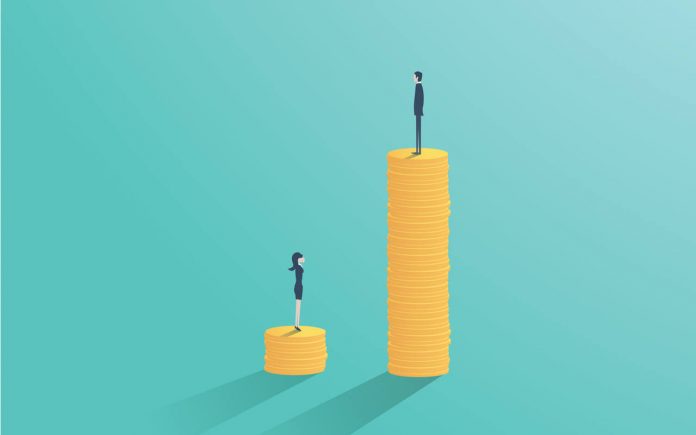 The coronavirus crisis is likely to widen the gender pay gap in Germany as more women are cutting their hours to look after children due to the closure of schools and nurseries, a survey showed on Thursday.

In households with at least one child under the age of 14, 27% of women have cut their hours to look after them, while 16% of men have done so, according to the survey of almost 7,700 employees by research body Hans Boeckler Foundation.

“The existing gender pay gap is likely to widen further as a result of the coronavirus crisis,” said Bettina Kohlrausch, the academic director of the economic and social science part of the foundation close to Germany’s trade union federation.

Schools and nurseries closed in Germany on March 17 to help slow the spread of the coronavirus. They have been gradually reopening but are not expected to get back to normal until after the summer holidays.

Women earn about 21% less than men in Germany on average, one of the biggest gaps in the European Union, in part because so many women work part time.

The tendency for women to cut their hours more than men has been more pronounced in households with low to medium incomes than those with higher incomes, the survey showed.

“Families with little money can often not afford to do without the – usually higher – salary of the man,” Kohlrausch said.

The survey showed that 48% of people in two-parent households with children under 14 rated their overall situation in the crisis as “extremely” or “very stressful”.