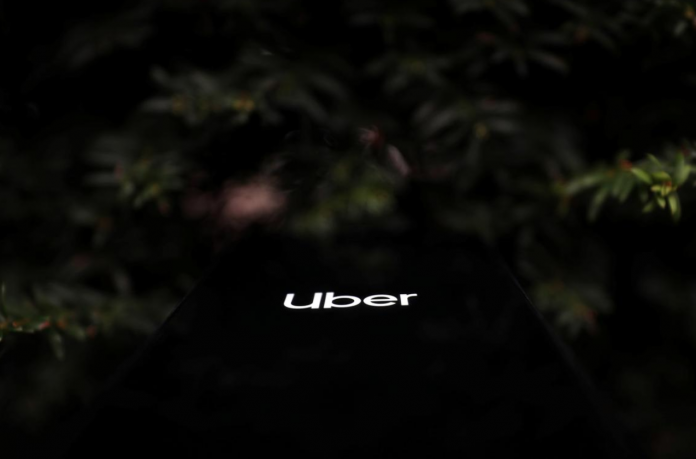 Chile’s antitrust regulator said on Friday it had approved “without conditions” Uber’s purchase of Chilean online grocery provider Cornershop, clearing a key hurtle for the ride-hailing company as it seeks to expand into the delivery of groceries and other goods.

Uber said in late 2019 it would buy a majority stake in the Santiago-based Cornershop, but the deal was subject to the approval of regulators in Chile and Mexico.

“The operation does not substantially reduce competition and, consequently, does not negatively affect … access, price, quantity or quality,” antitrust regulator FNE said in a statement on its decision.

Mexican authorities have yet to green-light the transaction.

Cornershop has rapidly gained popularity in Latin America. Its uniformed staff are a common sight in grocery store aisles, hunting down orders for customers then delivering them in branded, recyclable bags.

The Uber-Cornershop deal, if finally approved, would see Uber expand the Chilean grocery app from Mexico, Chile, Canada and Peru into other countries in the region and the world.

Chile’s antitrust regulator initially said it was concerned that Uber’s purchase of Cornershop would limit competition among the country’s online delivery services.

But the FNE said Friday that a rush by supermarket chains into e-commerce and online platforms had alleviated those concerns.

Mexican antitrust officials in 2019 blocked a similar, $225 million bid by Walmart to buy Cornershop, citing concerns the retail giant could not guarantee a level playing field for rival retailers.

Regulators in Mexico have not given a timetable for a decision on the Uber deal.