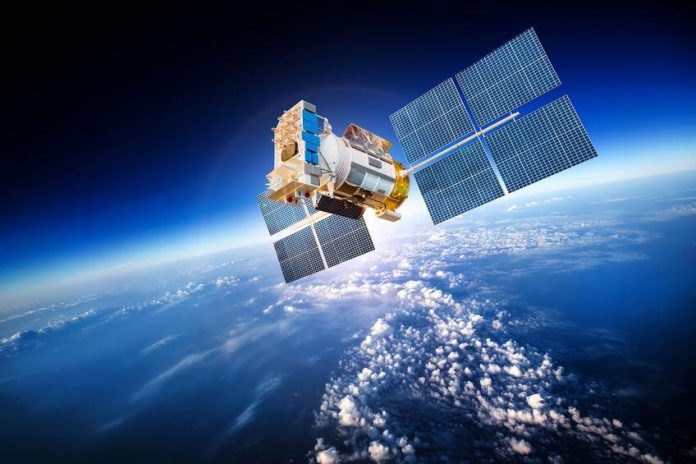 (IANS) A cybersecurity competition to spot security bugs in a US Department of Defence satellite and ground system has attracted over 900 hackers, a media report said.

In addition to helping the military identify flaws in its systems, the event also becomes a venue to recruit talent, Will Roper, Assistant Secretary of the US Air Force for acquisition, technology and logistics, told reporters on Thursday.

Hackers help us “pinpoint vulnerabilities before they’re exposed in the battlefield,” Roper was quoted as saying by SpaceNews.

The satellite hacking challenge, which pivoting to an entirely virtual event in view of the COVID-19 crisis, is part of a large hacker convention known as DEF CON.

The two-phase hacking challenge includes an online qualification event held from May 22-24 and a final virtual event scheduled for August 7-9.

During the final, participants will be challenged to reverse-engineer representative ground-based and on-orbit satellite system components to overcome planted “flags” or software code.

The top three teams to overcome the most flags will win prize money for their contribution to the research community, the US Air Force said in a statement.

The satellite hacking challenge itself is designed to focus security researcher’s skills and creativity on solving aerospace system cybersecurity challenges.

“It’s fundamental that we collectively create a new era where cyber security is no longer a given because it’s developed in secrecy. Being part of the DEF CON community and learning from its experts to pinpoint vulnerabilities before they’re exposed in battle will keep our troops safer,” Roper said.