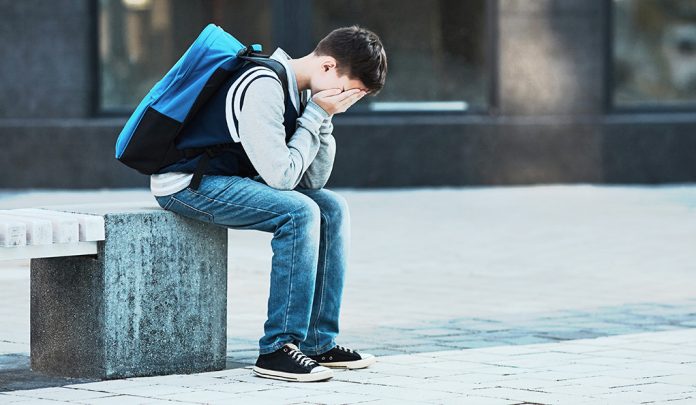 Researchers have found that death records of LGBTQ youth who committed suicide were substantially more likely to mention bullying as a factor than their non-LGBTQ peers.

For the findings, published in the journal ”JAMA Pediatrics”, the research team reviewed nearly 10,000 death records of youth aged from 10 to 19 years who died by suicide in the US from 2003 to 2017.

While LGBTQ youth are more likely to be bullied and to report suicidal thoughts and behaviours than non-LGBTQ youth, this is believed to be the first study showing that bullying is a more common precursor to suicide among LGBTQ youth than among their peers.

“We expected that bullying might be a more common factor, but we were surprised by the size of the disparity,” said study lead author Kirsty Clark from the Yale University.

“These findings strongly suggest that additional steps need to be taken to protect the LGBTQ youth — and others — against the insidious threat of bullying,” Clark added.

Death records in the database include narrative summaries from law enforcement reports and medical examiner and coroner records regarding the details of the youth”s suicide as reported by family or friends, the youth”s diary, social media posts, and text or email messages, as well as any suicide note.

The team searched these narratives for words and phrases that suggested whether the individual was LGBTQ. They followed a similar process to identify death records mentioning bullying. The study found that death records from LGBTQ youth were about five times more likely to mention bullying than non-LGBTQ youth” death records.

Among 10 to 13-year-olds, over two-thirds of LGBTQ youth” death records mentioned that they had been bullied.

Bullying is a major public health problem among the youth, and it is especially pronounced among the LGBTQ youth, said the researchers.

“By showing that bullying is also associated with the life itself for the LGBTQ youth, this study urgently calls for interventions that foster safety, belonging and esteem for all young people,” said study researcher John Pachankis.