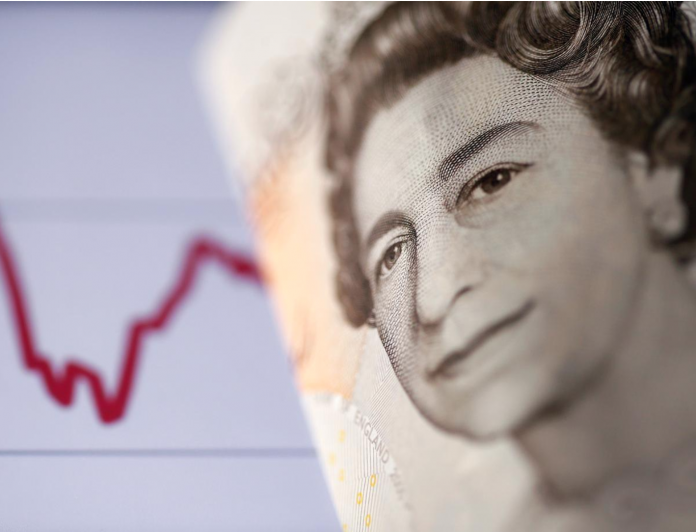 Britain sold a government bond with a negative yield for the first time on Wednesday, meaning the government is effectively being rewarded for borrowing after investors agreed to be repaid slightly less than they lent.

It joins Japan, Germany and some other European countries in selling debt yielding less than 0%, reflecting the prospect the coronavirus pandemic will cause a severe global recession and bond-buying by central banks to mitigate its impact.

While investors will receive annual interest of 0.75%, they paid above face value for the bond so the cash return will be less than they have lent if they hold the debt to maturity.

The BoE cut interest rates to a record-low 0.1% in March and began buying 200 billion pounds of assets, mostly gilts, to help the economy and cap a spike in yields seen at the start of the coronavirus crisis.

Financial markets also see a strong chance that the BoE will cut its main interest rate below zero later this year, although economists are more doubtful.

Negative interest rates potentially challenge some banks’ and building societies’ solvency as they find it hard or impossible to apply them to customers’ savings accounts.

Former BoE Governor Mark Carney strongly opposed the idea, but some policymakers have said they are reconsidering it.

Yields for two-year benchmark gilts, which are sensitive to BoE rate expectations, sank to a record low of -0.051% last week.