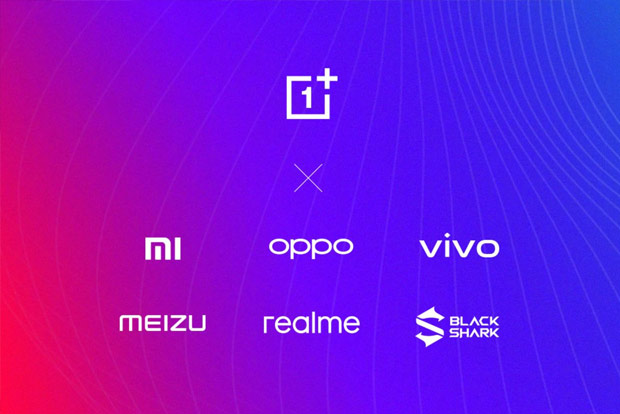 With the arrival of Black Shark, Meizu, OnePlus, and Realme in the alliance, the cross-brand solution will reach nearly 40 crore users, reports XDA Developers.

The file transfer protocol supports a variety of file formats and it even lets users share entire folders with each other.

The protocol supports file transfer speeds in the order of 20mbps over a stable connection, which is significantly better than file transfers over Bluetooth.

The Peer-to-Peer Transmission Alliance is quite similar to Apple’s AirDrop that was introduced back in 2011 as an exclusive file transfer protocol for macOS and iOS devices.

Currently, OnePlus, Realme, and Meizu have not disclosed exactly when the feature will be released on their respective Android skins. However, Black Shark’s new JoyUI 11 already includes support for the P2P file transfer protocol.