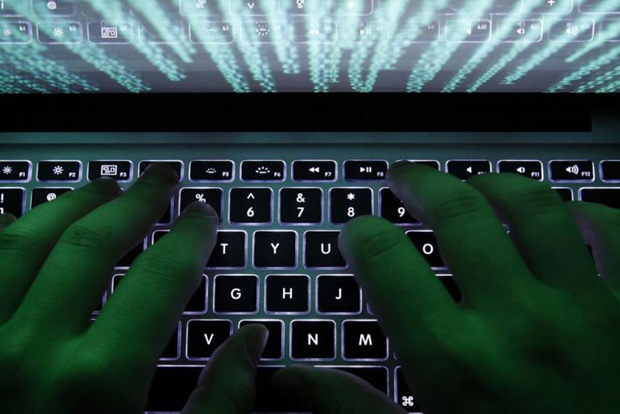 While EventBot has not been seen on Google Play Store yet, it uses several icons to masquerade as a legitimate application.

EventBot is using third-party application downloading site to infiltrate into the victim device, the CERT-In warned.

“Once installed on victim”s Android device, it asks permissions such as controlling system alerts, reading external storage content, installing additional packages, accessing Internet, whitelisting it to ignore battery optimisation, prevent processor from sleeping or dimming the screen, auto-initiate upon reboot, receive and read SMS messages, and continue running and accessing data in the background,” the cybersecurity agency said in its advisory.

Further, the malware prompts the users to give access to their device accessibility services.

“Also, it can retrieve notifications about other installed applications and read contents of other applications. Over the time, it can also read Lock Screen and in-app PIN that can give attacker more privileged access over victim device,” the advisory said.

“Do not download and install applications from untrusted sources (offered via unknown websites/ links on unscrupulous messages),” it said.