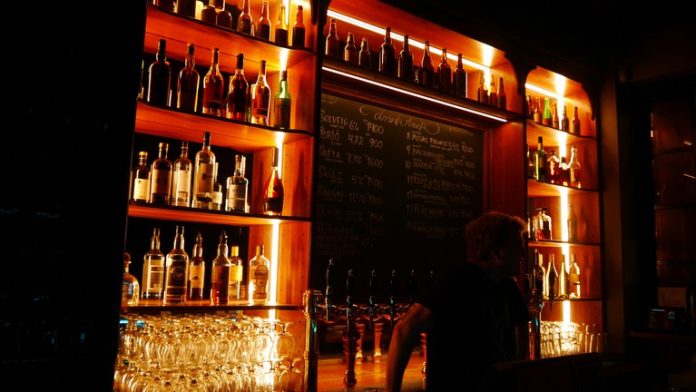 Iceland eased its national alert against the coronavirus on Monday, allowing for public gatherings of up to 200 people and night clubs and gyms to reopen as the country nears complete recovery from the outbreak.

The North Atlantic nation, which limited the virus spread through a meticulous test and trace strategy and a full lockdown, has confirmed 1,804 infections and 10 deaths. But there have been only five reported new cases in May, and more than 99% of infected persons have recovered.

Iceland’s alert level was lowered from ‘emergency phase’ to ‘alert phase’, the second of three stages, the government said in a statement on Monday.

Gyms can now reopen, though only at half capacity, while bars and restaurants can serve customers until 11 p.m., it said.

Public gatherings of up to 200 persons will be allowed and a two-metre (6.6 feet) social distancing rule has become optional, but still recommended by authorities.

Iceland started lifting lockdown restrictions in early May, allowing hair salons, museums and schools to reopen, after the country’s chief epidemiologist said the outbreak was past its peak.

The chief epidemiologist had advised that the first phase in the easing of restrictions “does not seem to have led to a rise in infections,” the government statement said. Remaining restrictions are set to be lifted on June 21.

Coronavirus tests have been performed on 58,844 Icelanders, or more than 16% of its people – a greater proportion than in almost any other country thanks in part to its small population.

Only three people are now known to be infected with the virus. Seven of the 10 people who died were over 70 years old.

The pandemic has hit Iceland’s tourism-dependant economy hard and prompted the central bank to cut its main rate twice and the government to spend around $2 billion in financial aid to stricken businesses and individuals left jobless.