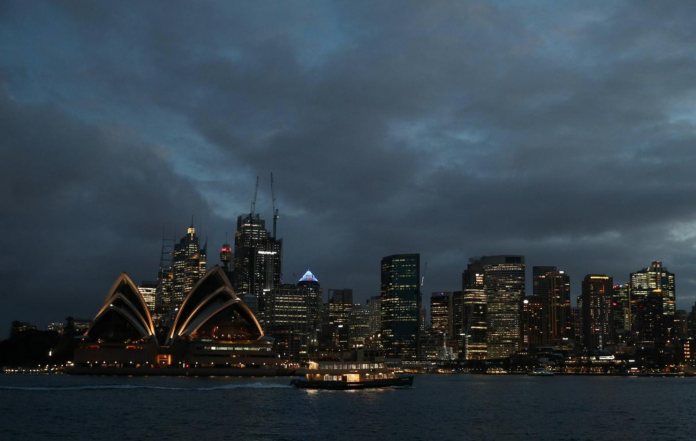 Australia’s biggest state in economic terms said on Friday the coronavirus pandemic could cost it as much A$20 billion ($13.3 billion) in lost revenues over the next four years, underscoring the urgency to revive the country’s stuttering economy.

Releasing its first estimate of the economic impact of coronavirus, New South Wales (NSW) said budget deficits totalling A$10-20 billion are expected over the next four years, a far cry from its previous estimate in December 2019 of an average budget surplus of A$1.9 billion over four years.

“We are facing the type of economic challenge not seen in generations, perhaps not since people were hammering the last rivet into the Sydney Harbour Bridge in the 1930s,” said NSW state Treasurer Dominic Perrottet.

Australia has recorded just over 7,100 coronavirus cases so far and 103 deaths, with new infections under control across all eight states and territories.

Stringent social distancing restrictions are widely seen as slowly the spread of coronavirus but they have taken a devastating toll on Australia’s economy.

Faced with a gloomy economic forecast, NSW – which has recorded about half of Australia’s COVID-19 cases – has moved quickly to reopen compared to other states.

Last week, NSW said cafes, restaurants and pubs will from June 1 be able to have up to 50 seated patrons, well ahead of the 10 allowed in other parts of Australia.

Such efforts, the Reserve Bank of Australia said on Thursday will mean the country’s economic contraction will be less severe than first thought.

The RBA said earlier this month it feared Australia’s A$2 trillion economy would shrink by 10% in the first half of 2019.