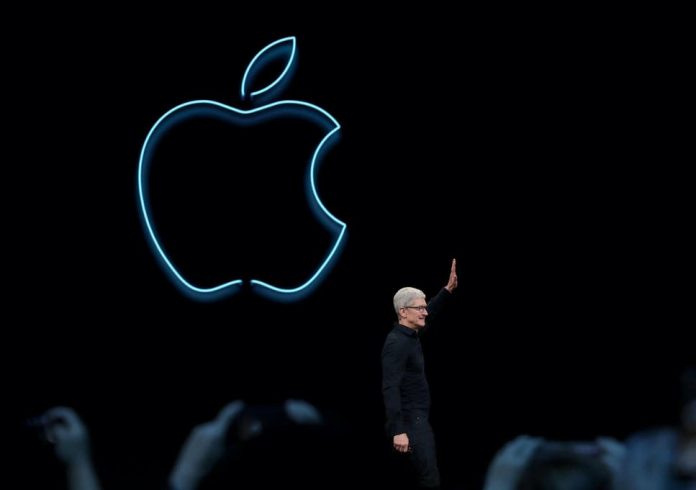 The company also announced the Swift Student Challenge, an opportunity for student developers to showcase their love of coding by creating their own Swift playground.

“WWDC20 will be our biggest yet, bringing together our global developer community of more than 23 million in an unprecedented way for a week in June to learn about the future of Apple platforms,” said Phil Schiller, Apple”s senior vice president of Worldwide Marketing.

Now in its 31st year, WWDC20 will be an opportunity for millions of creative and innovative developers around the world to get early access to the future of iOS, iPadOS, macOS, tvOS, and watchOS.

Submissions for the Swift Student Challenge are now open through May 17.

Swift Playgrounds is a revolutionary app for iPad and Mac that makes learning the Swift programming language interactive and fun.

The App Store, now in 175 countries and regions, is the world”s safest and most vibrant app marketplace, with more than half a billion people visiting each week.